Dell SecureWorks on Monday announced the launch of a new service — Advanced Malware Protection and Detection — to detect and protect against advanced and evasive threats.

Advanced Malware Protection and Detection (AMPD), a managed security service, is combined with the CTU-powered intelligence capabilities of a specialized security analyst team that rapidly detects, analyzes and diagnoses threats, and provides focused guidance on their removal.

This managed security service combines the strength of threat intelligence by Dell SecureWorks and the malware defense platform by Lastline, a strategic investment partner ofDell Ventures. 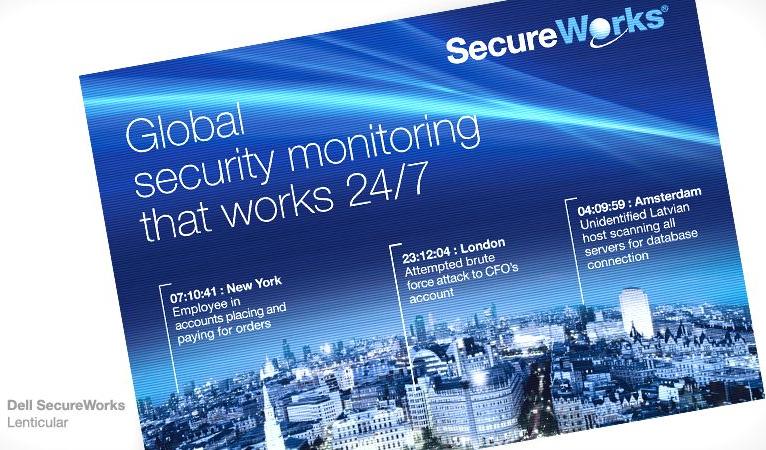 “Security teams that often use open-source intelligence for research on threat indicators alerted by their own security controls often draw the wrong conclusion on what the threat actually is. That leads to misguided actions and wasted time while an adversary remains undetected with unfettered access to their networks,” said Barry R. Hensley, executive director of the Counter Threat Unit at Dell SecureWorks.