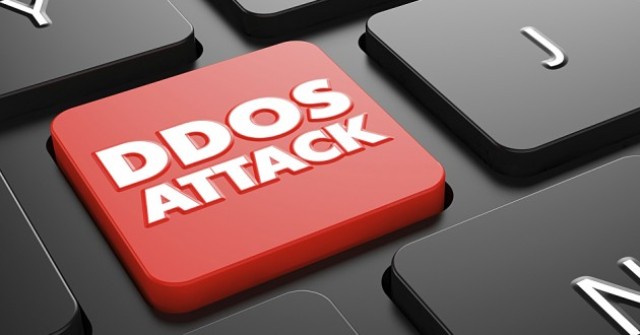 There is more than 100 percent increase in daily DDoS peak traffic between January 2020 and May 2021, the analysis shows.

The report identified the threat potential for possible DDoS attacks over 10 Tbps – four to five times the scale of largest attacks reported so far (just above 2 Tbps) – due to rapidly growing number of open and insecure internet services and IoT devices.

Nokia Deepfield found accessibility of DDoS for hire services has increased the threat potential of the existing botnet, IoT and cloud-based attack models in the past 15 months.

Nokia Deepfield noticed a 40-50 percent increase in DDoS traffic. The increases in intensity, frequency and sophistication of DDoS attacks have resulted in a 100 percent increase in the “high watermark levels” of DDoS daily peaks – from 1.5 Tbps (January 2020) to over 3 Tbps (May 2021).

These large-scale DDoS attacks can inflict major damage on individual and large-scale connectivity and service availability, resulting in damages costing hundreds of thousands or even millions of dollars in production and operational losses.