Cyber attacks have impacted websites of a number of financial institutions in New Zealand and its national postal service on Wednesday. 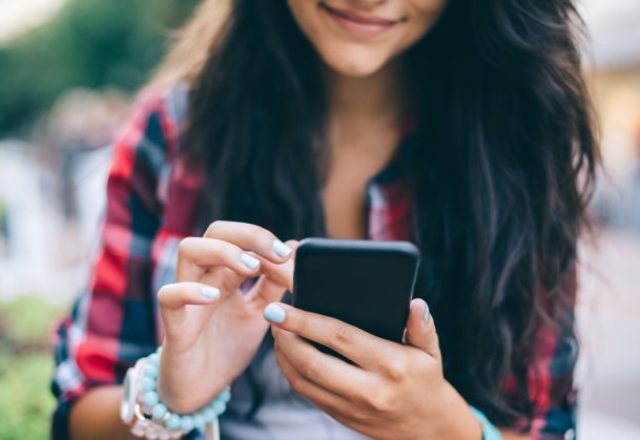 The country’s Computer Emergency Response Team (CERT) said it was aware of a DDoS (distributed denial of service) attack targeting a number of organizations in the country, Reuters reported.

“It was monitoring the situation and are working with affected parties where we can,” CERT said on its website.

Some of the websites affected by the attack according to media reports included Australia and New Zealand Banking Group’s (ANZ) New Zealand site and NZ Post.

ANZ, in a Facebook post, told customers it was aware some of them were not able to access online banking services. “Our tech team are working hard to get this fixed, we apologise for any inconvenience this may cause,” the post said.

NZ Post said the intermittent disruptions on its website were due to an issue at one of its third-party suppliers.

Several customers resorted to social media to report outages at Kiwibank, a lender partly owned by the NZ Post. Kiwibank apologised to customers in a Twitter post and said it was working to fix intermittent access to services in its app, internet banking, phone banking and website.

Some of the hackers make DDoS attack to send heavy traffic in order to overload the server system and drown legitimate requests.

In January, a cyber-attack led to a serious data breach at New Zealand central bank, which followed several attacks on the operator of New Zealand’s stock exchange a year ago. 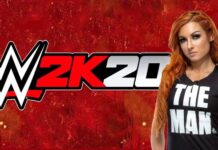