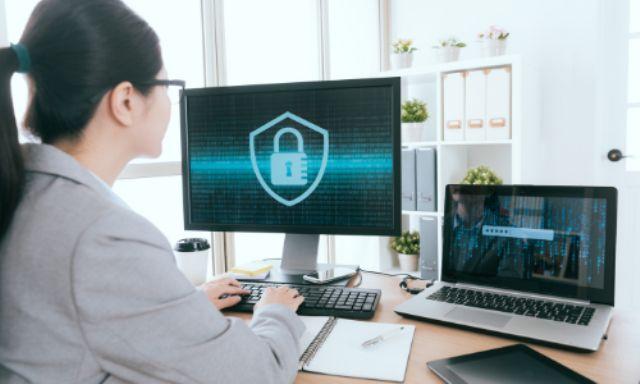 “Certain services were switched off temporarily for security reasons but the security of accounts belonging to citizens and companies and their data have not been jeopardised,” Public Administration Minister Maras Dukaj said on Twitter.

Maras Dukaj said that the attack, which began on Thursday night, resembled several others in the past few years in the small Adriatic republic, and that Montenegro – a member of NATO – had informed its allies about it.

“A persistent and ongoing cyber-attack is in process in Montenegro,” the U.S. Embassy in the capital Podgorica warned on its website. The attack may include disruptions to the public utility, transportation (including border crossings and airport), and telecom sectors, Reuters news report said.

The embassy advised U.S. citizens to limit movement and travel in Montenegro to the necessities and has travel documents up to date and easily accessible.

State-owned power utility EPCG has switched its operation to manual handling to prevent any possible damage after warnings by the National Security Agency (ANB) that it could become target of the attack, Milutin Djukanovic, president of the EPCG Board of Directors, said.

Milutin Djukanovic also said that some clients’ services have been deactivated temporarily as a precaution.

Outgoing Prime Minister Dritan Abazovic called a session of the National Security Council for Friday evening to discuss the attack. Dritan Abazovic said it was politically motivated following the fall of his government last week.

Hackers also attacked Montenegro’s state digital infrastructure on election day in 2016, and then again over a span of several months in 2017 when the former Yugoslav republic was about to join NATO.

The Western military alliance is aware of reports of cyber attacks in Montenegro and ready to help its authorities if necessary, an unidentified NATO official said.