Brazil’s JBS, the world’s largest meat supplier, said its Australian and North American units have faced cyber attack on its information systems over the weekend. 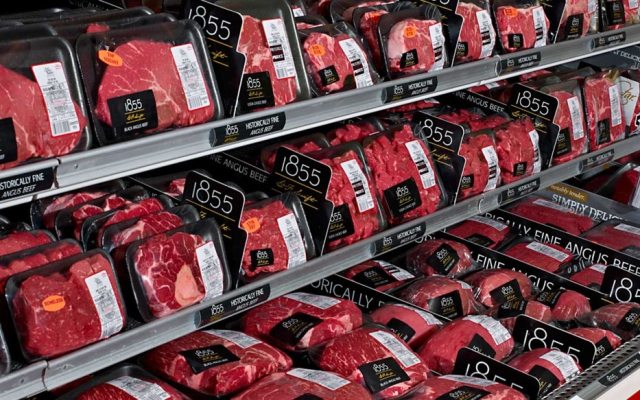 JBS has shut down its Australian operations on Monday following the cyber attack. The company said it was working to resolve the incident.

“On Sunday, May 30, JBS USA determined that it was the target of an organized cybersecurity attack, affecting some of the servers supporting its North American and Australian IT systems,” JBS said in a statement released Monday afternoon, U.S. time.

“Resolution of the incident will take time, which may delay certain transactions with customers and suppliers.”

The attack shut down operations across several Australian states, JBS Australia Chief Executive Officer Brent Eastwood told industry news website Beefcentral on Sunday, at which time he was not able to say how long the stoppage would last.

The world’s largest meatpacker has operations in Canada and the United States, which on Monday marked the U.S. Memorial Day public holiday.

Australian meat processing operations would be impossible without normal access to IT and internet systems, according to the Beefcentral report. JBS’s Primo Smallgoods business in Queensland state has also been affected, the report said. 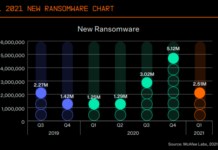 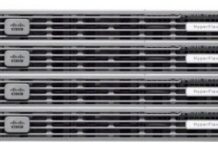