The ForceNet service, an external communications platform used by Australian military personnel and defense staff to run one of its websites, has faced a cyber attack. 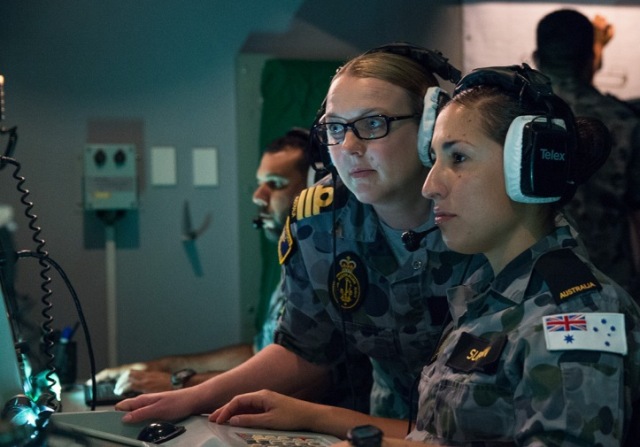 Hackers, who are aiming for a ransom attack, did not receive any data of Australian military personnel and defense staff from the third party communications platform.

“The ForceNet service, one of the external providers that the defense department contracts to run one of its websites, has come under attack but so far no data have been compromised,” Assistant Minister For Defence Matt Thistlethwaite said.

“I want to stress that this isn’t an attack or a breach on defense (technology) systems and entities,” Thistlethwaite told ABC Radio. “At this stage, there is no evidence that the data set has been breached, that’s the data that this company holds on behalf of defense.”

But some private information such as dates of birth and enlistment details of military personnel may have been stolen, the Australian Broadcasting Corp reported.

Thistlethwaite said the government will view the cyber security incident very seriously and all defense personnel have been notified, with suggestions to consider changing their passwords.

A Defense department spokesperson told Reuters in an emailed statement the department was examining the contents of the impacted data set and what personal information it contained.