Train operator DSB said on Thursday that a major breakdown of Denmark’s train network during the weekend was the result of a cyber attack on an IT subcontractor’s software testing environment. 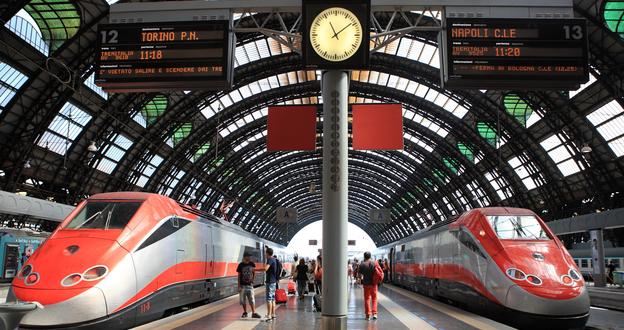 “We were contacted by our subcontractor who told us that their testing environment had been compromised by hackers,” DSB’s chief of security, Carsten Dam Sonderbo-Jacobsen, told public broadcaster DR.

“It hasn’t targeted infrastructure or DSB, it was economic crime,” Sonderbo-Jacobsen told Reuters. “It was not clear who was behind the attack, but that investigations were ongoing.”

While not a direct attack on DSB, the cyber attack prompted subcontractor Supeo to shut down its servers, which in turn affected locomotive drivers’ ability to operate the trains for several hours on Saturday, according to DR.