Cruise operator Carnival has faced a ransomware attack on one of its brand’s information technology systems. 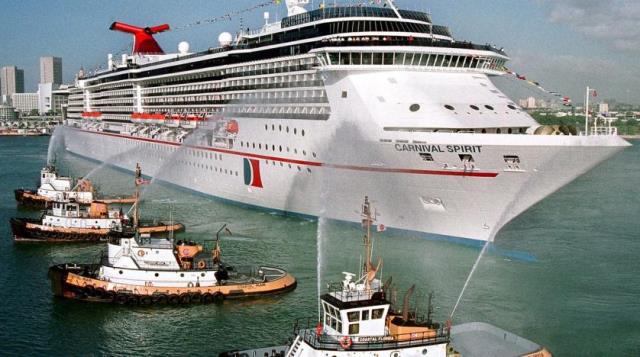 Carnival, which operates AIDA, Carnival and Princess cruises, among others, on Monday said in a regulatory filing that the attack included unauthorized access to personal data of guests and employees.

Greg Sullivan, an expert of cyber security, became the chief information officer (CIO) of Carnival Corporation in December 2018 following two years as vice president of Information Technology with the company.

The US-based company, which is currently facing uncertain future due to Covid-19, did not reveal the brand that was affected by the cyber attack and declined to provide more details, as the investigation process was at an early stage.

The attack adds to the woes of the company that has been already struggling with suspension of its cruises for months due to the Covid-19 pandemic amid travel restrictions across the world, Reuters reported.

Certain data files were downloaded during the attack, Carnival said, and added that there was no assurance that information technology systems of its other brands will not be adversely affected.

The company said it believed the incident will not have a material impact on its business, operations or financial results.

Meanwhile, Carnival, the world’s biggest cruise line owner which shut down its operations, is planning to raise $6 billion in new funds as it is largely blocked from receiving any stimulus money from the U.S. federal government.

Carnival, whose Princess cruise ships were among the first to be quarantined due to the coronavirus outbreak, will raise $3 billion through sales of bonds secured on its ships; $1.75 billion in convertible bonds and $1.25 billion through new common share issuance. 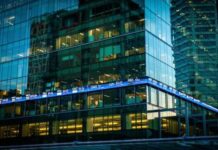