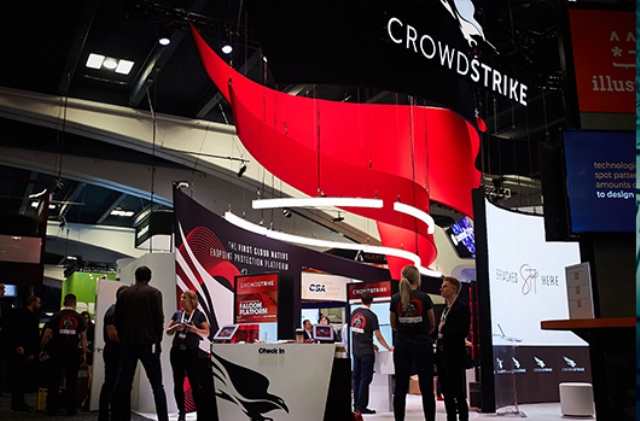 Annual Recurring Revenue (ARR) grew 54 percent to $2.34 billion, of which $198.1 million was net new ARR added in the quarter. The acquisition of Reposify contributed less than $1.0 million to net new ARR in the third quarter of fiscal 2023.

CrowdStrike’s subscription customers that have adopted five or more, six or more and seven or more modules was 60 percent, 36 percent and 21 percent, respectively.