44 percent of surveyed — during a public safety survey conducted at the Safe Cities Asia Summit in Singapore in May 2015 — expect their countries to invest more than $100 million in public safety initiatives over the next two years.

Of those investments, 24 percent are expected to be allocated toward surveillance technology, with 19 percent earmarked for big data analytics, and another 19 percent for mobile and network technology, said Hitachi Data Systems Corporation (HDS).

Respondents’ top priority is public and community safety, followed by transportation and urban infrastructure, and the advancement of Internet or IT capabilities. 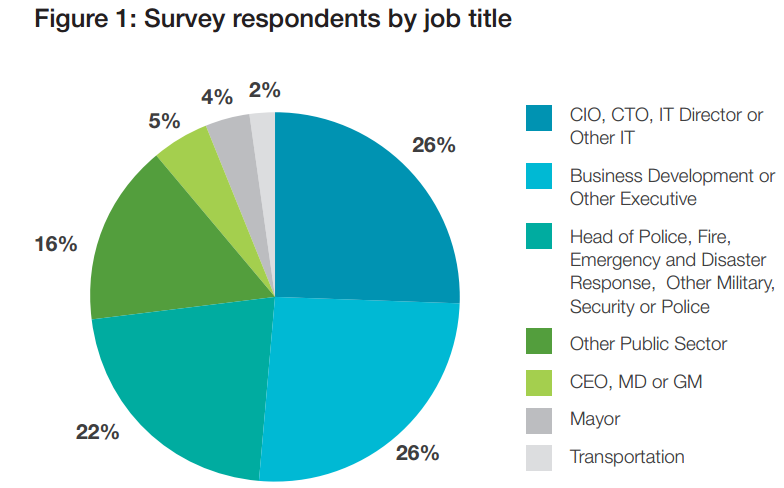 The top three public safety issues are crime investigation, transportation and traffic services, and cyber security. The top factor that was holding back the implementation of public safety projects was a lack of alignment between government agencies.

Of the Safe Cities Asia conference attendees participating in the survey, more than a quarter had a background in technology, with the remainder ranging from city mayors and corporate CEOs, to military, emergency services and infrastructure providers. 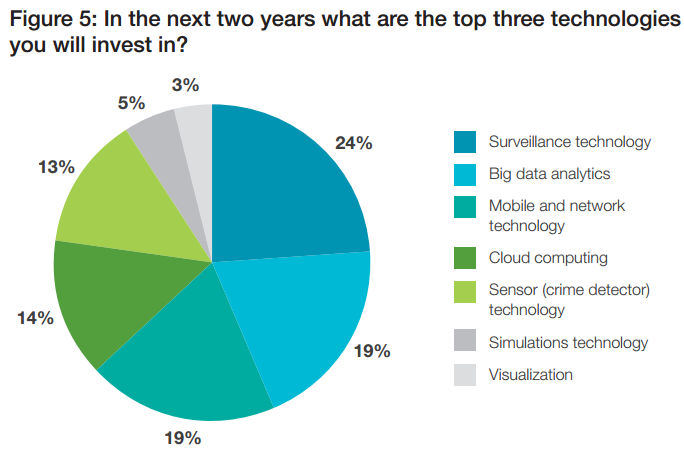 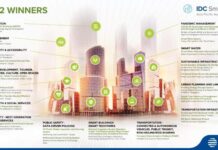