Gaming company Blizzard’s Overwatch 2, launched on October 4, has faced a cyber attack on the same day, and users are still facing problems. 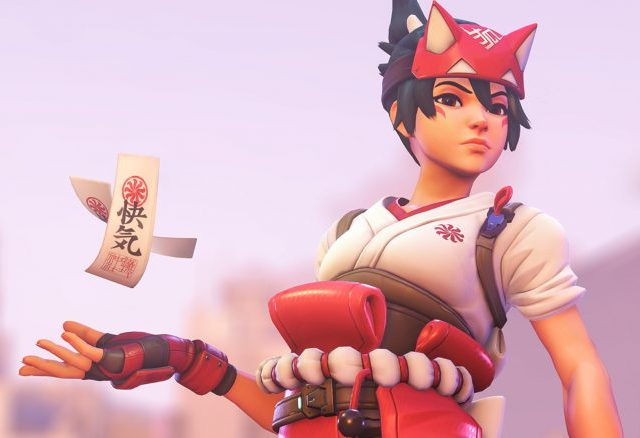 The gaming major confirmed that a distributed denial-of-service attack (DDoS) has hit one of the biggest games of the year which is the follow-up to 2016’s multiplayer shooter.

“Teams are working hard on server issues with Overwatch 2. We are humbled by the excitement of players and will continue to focus on issues and get players into the fun! Thanks for your patience,” said Mike Ybarra, president of Blizzard Entertainment on Twitter.

“We are experiencing a mass DDoS attack on our servers. Teams are working hard to mitigate / manage. This is causing a lot of drop / connection issues.”

Players who were able to access the servers experienced difficulties, such as being kicked from matches and other types of launch-day instability.

“We’re making progress on server issues and stability, as well as working through a second DDoS attack. We’re all hands on deck and will continue to work throughout the night. Thank you for your patience – we’ll share more info as it becomes available,” said Aaron Keller, Blizzard’s Overwatch Game Director.

Blizzard’s Overwatch 2 is a free-to-play game. It is a team-based action game set in the optimistic future. Every match of Overwatch 2 is an ultimate 5 vs 5 battlefield fight.