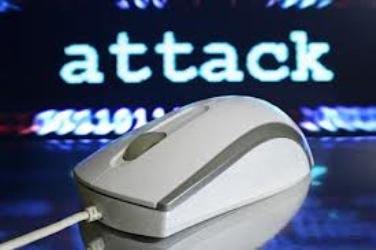 The security division of NETSCOUT indicates a continuing escalation in both the size and frequency of attacks.

Interestingly, USA, France and Great Britain were found to be the  top targets for attacks over 10Gbps. 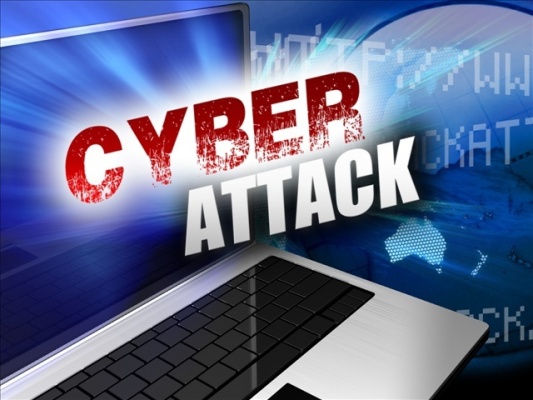