Akasa Air, India’s new airline, has suffered a data breach, allowing unauthorized individuals to view data of some of its customers. 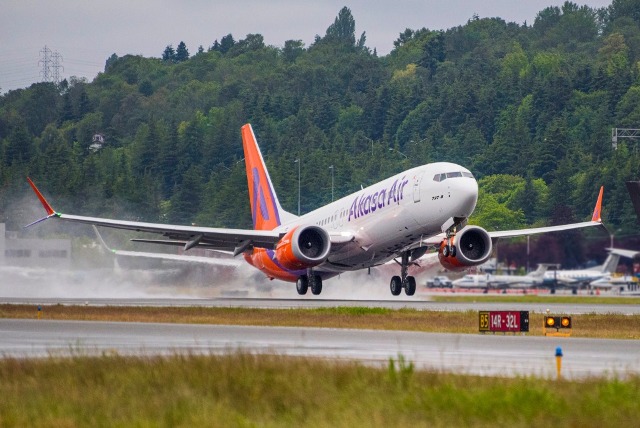 Anand Srinivasan is the Chief Information Officer of Akasa Air. Akasa Air does not reveal its IT budget or name its cyber security solution providers.

The airline apologized for the data breach, saying there was no intentional hacking attempt to break into its IT systems. Akasa Air reported the incident to CERT-In.

The Indian airline said in a message posted on its website that a temporary technical configuration error related to its login and sign-up service was reported to us on Thursday August 25, 2022.

Akasa Air said some of its registered user information limited to names, gender, email addresses and phone numbers may have been viewed by unauthorized individuals as a result of this configuration error.

“We can confirm that aside from the above details, no travel-related information, travel records or payment information was compromised,” Akasa Air said.

Akasa Air, which operated its inaugural flight on August 7 from Mumbai to Ahmedabad, said it stopped the unauthorized access by completely shutting down the associated functional elements of its system.

“While extensive protocols are in place to prevent incidents of such nature, we have undertaken additional measures to ensure that the security of all our systems is even further enhanced,” said Anand Srinivasan, Co-Founder and Chief Information Officer at Akasa Air.

Akasa Air, which began commercial operations on Aug. 7 with a maiden flight from Mumbai to Ahmedabad, aims to induct 72 aircraft over the next five years.

Domestic air travel in India has made a recovery this year with airlines flying over 57 million passengers in the first half, up 238 percent from last year, government data showed.