Google is focused on expanding its already broad reach into the advertising market by increasing the span and coverage of its digital and mobile platforms, and the company’s Q4 2014 results highlight how the company’s efforts to buttress its core services is paying off: Google’s revenue and gross profit climbed 15.3 percent and 18.3 percent year-to-year, respectively, as the company remains the gold standard for digital and search advertising. Google recorded revenue of $16.2 billion and generated $4.1 billion in operating income in Q4 2014.

Google’s gross and operating margins improved sequentially in Q4 2014, and even as they continue to be lower than when desktop search advertising was at its peak in 2011 and early 2012, TBR believes margin growth is of lesser importance to Google than consistently growing total revenue and gross profit between 10 percent and 15 percent year-to-year each quarter.

Google continues to invest in building out the infrastructure that supports its diverse roster of services, content and applications, and the increased capabilities of iconic applications such as Search, YouTube, Maps and Gmail are driving increased revenue as website traffic and ad volume climbs in tandem.

While TBR analyst Jack Narcotta expects margin growth to be uneven through 2015, revenue and gross profit will continue to increase, due to the ability of its advertising business to monetize the proliferation of mobile devices and maintain its dominance in desktop search.

Google’s average cost per click (CPC), the metric that calculates the price paid each time a website visitor clicks on a search ad displayed on that site, has been declining incrementally, if not steadily, over the last two years. In the past, CPC was utilized as a measure of Google’s success in driving traffic to its network: higher CPC typically indicated Google’s search placement and results algorithms were providing high value to advertisers aiming to get their services or products in front of an eager customer base. 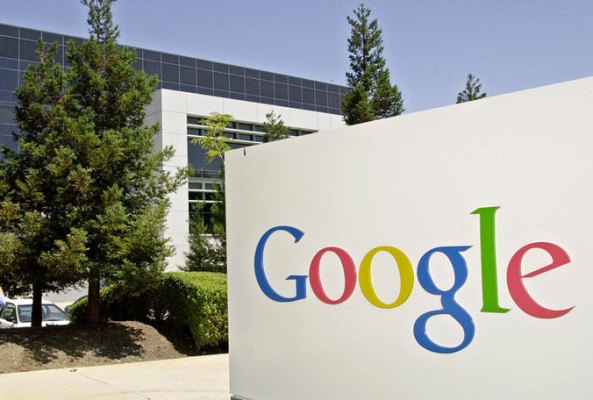 It is clear Google is partially offsetting the decline in CPC by crafting ways to increase its ad network traffic by boosting its total paid clicks, especially from mobile devices. Mobile devices, nearly 85 percent of which are powered by Google’s Android operating system, will support Google’s efforts to tinker with its cross-platform advertising services, particularly those that power Search, YouTube, Gmail and Maps which are typically among the highest-trafficked sites by mobile devices.

Enhanced Campaigns – Google’s name for the advertising services that reach across its major properties – have stoked demand for mobile ads, and TBR expects this demand to continue into 2H15, and Google to grow mobile ad revenues as its network traffic, and the traffic it directs to its partners’ sites, increases in parallel with this expected surge in demand.

For Google, programs such as Enhanced Campaigns, the cachet of its brand in advertising, its stable of intellectual property and its army of developers and software thought leaders will help it counter the competition’s efforts to loosen Google’s grip on the mobile advertising market in 2015.