Telecom network vendor Ericsson on Monday said it will participate in the New Cities Summit in Jakarta on June 9 to 11.

Orvar Hurtig, head of Industry & Society at Ericsson, said: “At the New Cities Summit in Jakarta, we will share our experience and exchange views with leading decision-makers, thinkers and innovators about how cities can make the most of the opportunities offered by technology.”

Patrik Regardh, head of Strategic Marketing at Ericsson, and Stephanie Huf, head of Marketing and Communications at Ericsson’s Industry & Society business line will attend the New Cities Summit in Jakarta. 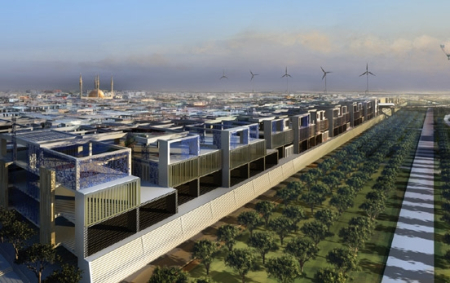 Some of the smart city projects handled by Ericsson include:

# emergency response communications for cities in countries such as Brazil, Russia, Spain and Sweden
# smart grids for customers such as Ausgrid in Australia
# smart metering for customers such as Skagerak Nett in Norway, Landis+Gyr in Finland and the Middle East, E.ON in Sweden,Elektrilevi in Estonia, Hydro-Québec in North America, as well as Italgas and Acea in Italy
# provider of LTE/4G in the world’s 100 largest cities
# using mobile connectivity to improve fleet management and introduce smart ticketing for the URBS public transport authority in Curitiba, Brazil
# developing, implementing, supporting and maintaining Volvo’s ITS4Mobility traffic management and passenger information system on behalf of Volvo Bus Latin America
# Connected Traffic Cloud – a managed cloud concept that enables the sharing of real-time traffic and road condition data between connected vehicles and road traffic authorities
# Converge – connecting motor vehicles to cellular networks so that they can communicate time-critical information on traffic conditions to each other
# ELVIIS ¬- Electric Vehicle Intelligent InfraStructure; prototyping a user-friendly recharging system for electric vehicles
# CoCar/CoCarX – using cellular networks to facilitate car-to-car communication and prevent collisions
# Stockholm Royal Seaport – an urban development project that will create 12,000 homes and 35,000 jobs in Stockholm, Sweden
# SymbioCity – a Swedish government initiative that identifies synergies between key urban systems such as energy, IT, water and waste 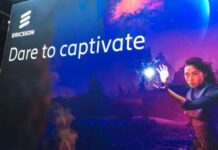 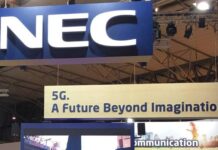