As part of the “Digital India Week” that he launched on July 1, Prime Minister Narendra Modi on Sunday pushed for productive use of technology and social media and said it could potentially transform lives of all people.

“To me technology used wisely is a catalyst to magically transforming the way we live. The future belongs to social media. It is egalitarian and inclusive,” Modi said during an online interaction with tech enthusiasts on how to make India a digitally-empowered knowledge economy.

“India is yearning for a digital revolution. Effort towards ‘Digital India’ is all encompassing and aimed at transforming lives. The entire nation has joined hands to make the dream of ‘Digital India’ a reality,” the prime minister said, four days after the launch of “Digital India Week”.

Modi said he found it extremely “refreshing” to log on to social media after a day’s hard work and that he was gladdened by the response to Sunday’s “Digital Dialogue” — the phrase which he used for the interaction, with a hash tag by the same name.

According to the Prime Minister’s Office, Modi had invited tech enthusiasts to share their ideas and inputs on “Digital India” using the hash tag, and that he answered some of the questions on forums such as Facebook, Twitter and LinkedIn.

The prime minister launched the “Digital India Week” on July 1 with India Inc. committing an investment of Rs.450,000 crore (some $75 billion) for the initiative — with 1.8 million new jobs — that seeks to empower citizens by deploying IT and associated tools.

The launch was at no less than a sports stadium where the who’s who of India Inc. was present. 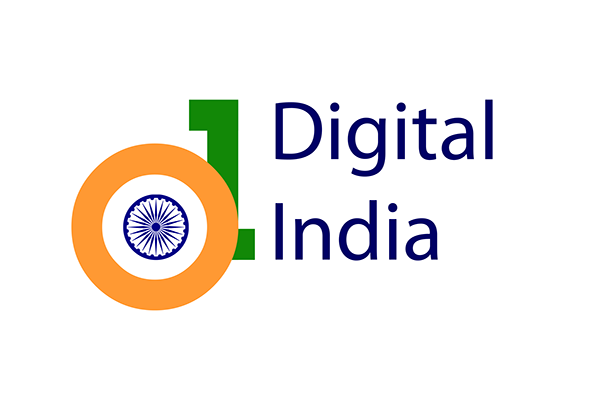 On Sunday, Modi said the government’s quest for a digitally-empowered India was all encompassing, as it was going to touch the lives of all its citizens — not just in numerous ways, but also to make living easier.

“Youngsters are enthusiastic, industry is supportive and government is proactive. India is yearning for digital revolution. When the ‘Digital India’ initiative was launched, the fervour was unimaginable and unprecedented,” he said.

Modi said the government is doing everything possible to make enterprise and innovation easier and assured its full support for an innovation hub.

“We are doing everything possible to make enterprise and innovation easier. We have covered substantial ground in the last 14 months and want to do a lot more in the future,” he said.

“On the part of the government, I assure absolute support,” he added.

Pointing out that the world is changing quicker than ever before, Modi said: “If we don’t innovate, if we don’t come up with cutting edge products, there will be stagnation.”

“Innovation is what will help us grow faster,” he said, describing start-ups as “the engines of exponential growth, manifesting the power of innovation.”.

Talking about the challenges on the path of the Digital India programme, he said, among these were reforming the citizen-government interface and the processes of governance.

“A Digital First model of governance will not only bring in efficiency and transparency but also will also dramatically reduce corruption,” he said.

“DBT is important not only for fiscal savings…if the government can deliver these services it would legitimise the state, it would arrest the ongoing trend of de-legitimisation of the state the world over,” he said at a roundtable here on “Direct Benefit and Basic Income Transfers”. 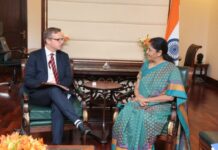 Digital India dominated IT industry in 2015 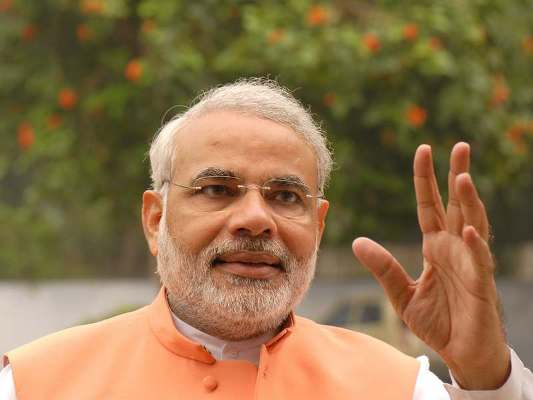 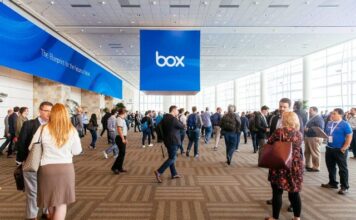