Al Monserrat has run sales and services since 2008, during which time he re-engineered the sales organization –strengthening the Citrix go-to-market model and growing revenues by nearly 90 percent.

Citrix said Carlos Sartorius will be appointed as senior vice president, Worldwide Sales and Services, reporting to Citrix president and CEO Mark Templeton. Sartorius was formerly managing director and vice president of the Citrix EMEA organization, headquartered in Switzerland, which he has run since joining Citrix in 2011. 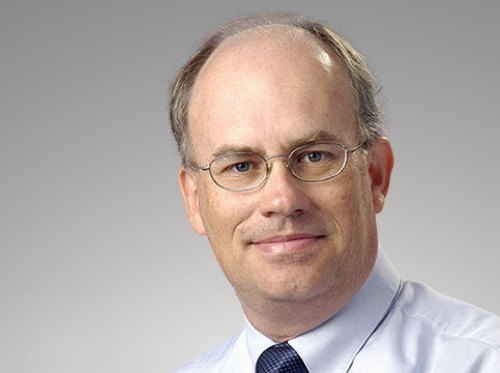 Prior to his time at Citrix, Sartorius held senior industry leadership positions, most recently with HP, where he was vice president and general manager of HP’s networking business unit in EMEA.

Prior to that he served as CEO of Orange Business Services; president for Avaya’s EMEA business; and in a number of leadership roles for Motorola, including vice president and general manager of its Government and Enterprise Mobility Solutions business in EMEA.

Elliott and Vista to buy Citrix in $16.5 bn deal