Top Notch Infotronix, a supplier of IT products and accessories under the brand Zebronics, has decided to start the surveillance and security equipment business.

Coinciding with the new business launch, Zebronics will have a new logo as well.

The slowing down of computer accessory business is the primary reason to enter into a  new business.

“We decided that a horizontal diversification of product portfolio will be our best bet for achieving the inorganic growth target we had set ourselves and to more fully utilize our resources and capabilities, as we reach our twentieth year,” said Rajesh Doshi, founder and director of Top Notch Infotronix. 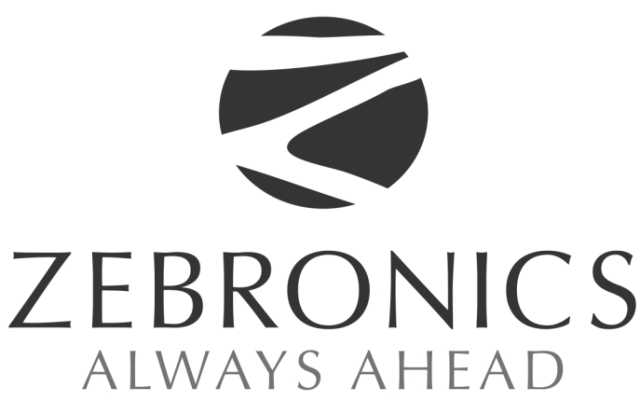 Zebronics targets about 15 percent of its revenue to come from the surveillance business in the first year (2015-16) itself.

Zebronics will have 15 products in the categories of cameras, DVRs and video door phones. There are 4 analog and 8 HDCVI camera with IP camera to be announced soon.

The DVR range consists of analog 4/8/16 channel and HDCVI 4/8/16 channel. There are 3 video door phone from 4.3” screen to 7” screen with touch feature. The CCTV power supply has two variant indoor and outdoor.

Ashok Jha has taken over as business head for Surveillance Products at Zebronics.

“We are rolling out our channel education program right away, at least 10 training workshops will be held across various cities in the next few months. All our security products will carry swap warranty right from the beginning,” Doshi said.

Zebronics has 31 branch offices, over 100 service centers and about 12,000 channel partners in India.

The company, which has set up a research and development center in Chennai recently, achieved a CAGR of around 30 percent in the last three years, despite the slowing down of desktop market in India.

Zebronics targets 100 percent growth this year and is aiming to become a Rs 1,000 crore brand in the next two years.