Ruckus Wireless posted 74 percent year over year growth in worldwide total manufacturer revenue for enterprise and outdoor wireless LANs from 2011 to 2012, according to Dell’Oro Group.

Compared to all wireless suppliers within the global market for enterprise and outdoor wireless LAN (WLAN) products, Ruckus realized the largest gain in market share (101 percent) from 2011 to 2012 relative to units shipped worldwide. 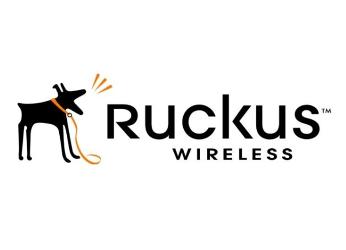 According to Dell’Oro Report, in the North American WLAN market, Ruckus realized strong growth in shipments of both its indoor and outdoor Wi-Fi equipment, seeing market share growth from 2011 to 2012 of 72 percent and 64 percent, respectively.

In Europe, Ruckus saw its enterprise WLAN market share for unit shipments of indoor Wi-Fi products increase 67 percent from 2011 to 2012.