Several industry reports have revealed reasons behind the selection of VMware CEO Pat Gelsinger as the replacement for Bob Swan at Intel. 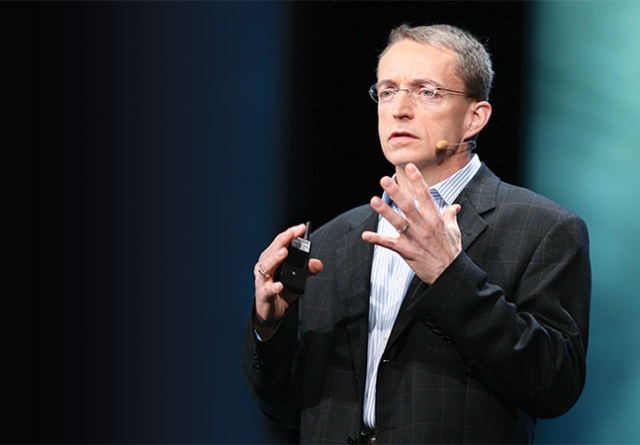 When Bob Swan was selected for the CEO job, media pointed out that his strong financial background may not be enough to run a technology company. The selection of Pat Gelsinger, 59-year old, who has strong tech expertise, will assist Intel to come out of the lost years in technology supremacy.

During Swan’s tenure, Intel has suffered blows from competitors, CNBC reported. Intel reported that its latest generation chips would be delayed while AMD’s were already shipping inside laptops.

Apple in last fall announced to break up its 15-year association with Intel for Macs, going for its own M1 Silicon chip and the new Macs are already out in the market.

Intel, the world leader in chip-making technology, has lost its manufacturing edge in recent years to Taiwanese and Korean rivals, and is now debating whether to have others make some of its flagship central processor unit chips, or CPUs, slated for release in 2023, Reuters reported.

Gelsinger, who started his career at Intel at 18 and spent 30 years at the company, was among the most credible candidates to take the company’s helm, analysts said. He joined Intel before college, went on to have a storied career at EMC and VMware, and will return to a company at a historic crossroads. 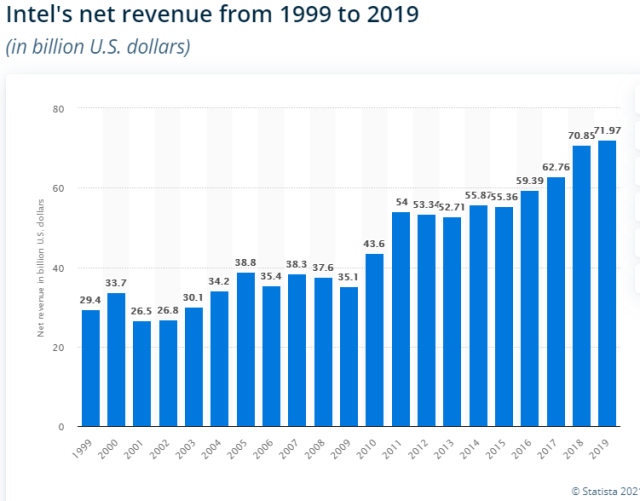 Activist investor Third Point last month sent Intel’s board a letter asking it to consider dividing its chip design and manufacturing operations, given that rivals Advanced Micro Devices, Qualcomm and Nvidia outsource their manufacturing work to specialists such as Taiwan Semiconductor Manufacturing (TSMC) and Samsung Electronics.

Gelsinger has confronted similar transitions as the chief of VMware since 2012. He guided the company, whose software helps companies squeeze more work out of data center servers, from an era of privately owned data centers to public cloud providers, in part by striking a deal with Amazon.com’s Amazon Web Services and keeping abreast of open-source software trends that swept the industry.

Gelsinger, who will take the helm at Intel on Feb. 15, led more than a dozen microprocessor programs at Intel and became its first chief technology officer. He started there before college, attending Santa Clara University and Stanford University while also working at Intel.

“Having begun my career at Intel and learned at the feet of Grove, Noyce and Moore, it’s my privilege and honor to return in this leadership capacity,” Gelsinger said in a statement, referring to the early leaders of Intel. “I have tremendous regard for the company’s rich history and powerful technologies that have created the world’s digital infrastructure.”

Analysts expect Intel to strike a partnership with another major chip manufacturer as part of its plan to address its manufacturing challenges.

With a company veteran at the helm and recent legislation passed in the United States aimed at retaining advanced domestic semiconductor manufacturing, Intel’s “odds of success are now greatly improved,” Evercore ISI analyst C.J. Muse said in a note to clients.

Reuters reported that Gelsinger had turned down the top Intel job before, and it was not immediately clear what had changed his mind.

Gelsinger will face missteps in Intel’s manufacturing business. Under previous CEO Brian Krzanich, Intel sprawled into new fields such as modem chips without success, while blowing three years of deadlines for its 10-nanometer chipmaking process, allowing rivals such as TSMC and Samsung to gain a lead that some analysts believe is now all but insurmountable.

Third Point’s Dan Loeb had sent a letter to Intel’s board late last month urging the chip company to rein in an outflow of engineers to rival firms, though he stopped short of blaming Swan for the company’s troubles.

Intel on Wednesday said it expects to beat its financial forecast for the fourth quarter of 2020 and that it has made “strong progress” in addressing issues with its 7-nanometer chip manufacturing technology.

“From a credibility standpoint, Gelsinger’s great – he’s probably the one at the top of most people’s list for who they would want to see,” Stacy Rasgon, an analyst at Bernstein.

Swan, a former CFO from eBay, had served as Intel’s finance chief and was named its interim CEO when Brian Krzanich resigned in June 2018, later getting the permanent job.