Western Digital is in advanced talks to merge with Japanese semiconductor firm Kioxia Holdings in a deal potentially valued at more than $20 billion, the Wall Street Journal reported. 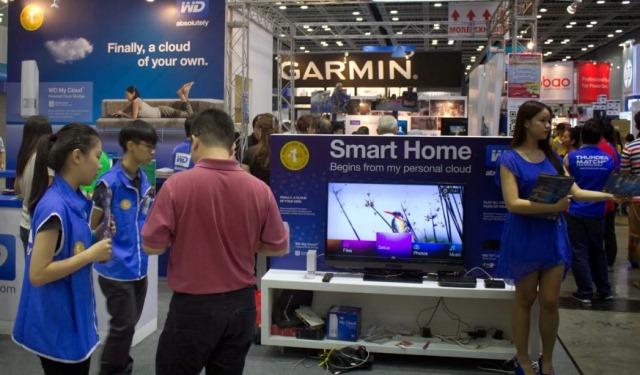 The companies could reach an agreement as early as mid-September.

A potential combination of the two – the second- and third-largest NAND flash memory chipmakers – would have market share equal to leader Samsung Electronics, according to market research firm TrendForce.

Kioxia, sold by Toshiba in 2018 to private equity firms as Toshiba Memory Corp, shelved plans last year for an initial public offering in 2020. Toshiba owns about 40.6 percent of Kioxia, according to its 2020 annual report.

While Samsung dominates with over a third of the NAND market, Kioxia has a nearly 19 percent share and Western Digital 15 percent. South Korea’s SK Hynix and U.S. players Micron Technology and Intel are the other large players. 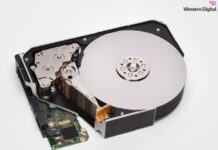