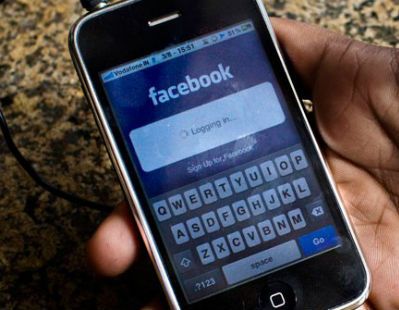 “We want to reach current and future readers on all platforms, and we are not holding anything back,” Wall Street Journal reported, quoting Washington Post publisher Fred Ryan, on Tuesday.

Other major US media houses which have allowed their selected content to be available on “Instant Articles” are The New York Times, the Atlantic, BuzzFeed, MoviePilot, Mashable, Huffington Post, Daily Mail and Vox Media.

According to the report, The New York Times is experimenting with posting around 30 articles a day directly to Facebook’s news feed but hadn’t committed to a firm number.

NBC News has been posting around 30 or 40 posts a day.

Facebook’s Instant Articles is one of several new platforms available to publishers.

The messaging app Snapchat has a platform called Discover that has signed up 15 publishers including the Daily Mail and National Geographic.

According to Facebook, “Instant Articles” will speed up load times for stories and will help publishers reach broader audiences.