InfotechLead
Home Networking Twitter revenue up 48% despite shrinking user base 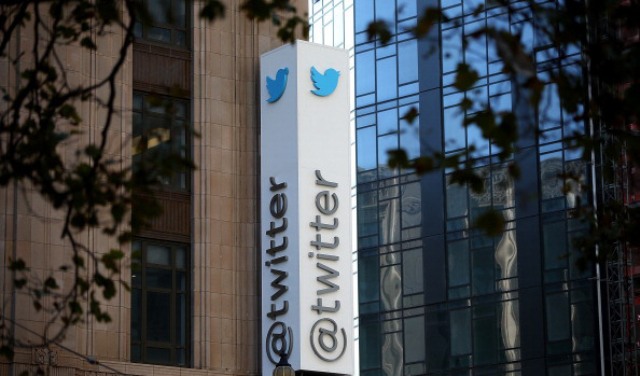 “We saw a decline in monthly active usage in Q4, but we’ve already seen January monthly actives bounce back to Q3 levels. We’re confident that, with disciplined execution, this growth trend will continue over time,” the company said in its earning statement.

It reported earnings of 16 cents per share and revenue of $710 million. Twitter said it expects between $595 million and $610 million in revenue for the first quarter, compared to the estimates of $629 million.

Still, revenue was up 48 percent year-over-year despite stalled user growth.

“Positive impacts from our marketing initiatives which contributed meaningfully to MAU growth. However, these were more than offset by organic declines, partially due to fourth quarter seasonal trends.”

In the past year, the stock has fallen nearly 70 percent and investors are looking for long-term growth from Twitter.

“Not being able to add any new active users in the last quarter will disappoint some, particularly investors. Yet it did see active advertisers go up by almost 90 percent year-on-year,” said Sotirios Paroutis, associate professor with the Warwick Business School.

“Plus, historically, Q4 has been a slow quarter for Twitter. While in 2016 the US elections and the Olympics will be two big events that are expected to help push their active users up,” said Paroutis, who specialises in strategic management and specifically researches Twitter.

“Twitter has delivered a number of product innovations, but these need to be less confusing for core users and attractive enough for new users. The focus on ‘live’ and experiencing live events is a clear effort to explain Twitter to a wider audience.”

Now, in an attempt to bring tweets to more people across the globe, Twitter is planning to introduce an algorithmic timeline like Facebook. The timeline will reorder tweets based on what Twitter’s algorithm thinks people most want to see.

The home timeline will be rolled out to people across 23 countries, including India, who visit Twitter homepage on their mobile devices. The micro-blogging site has been looking for ways to elevate popular content for quite some time.

An algorithmic feed would be, to date, the boldest change so far under Jack Dorsey, who took the reins of Twitter as new CEO in October last year, analysts maintain.

Under Dorsey, Twitter has released a news curation feature “Moments” and the company is reportedly working to extend Twitter’s identifying 140-character limit to 10,000.

Twitter is also set for a major overhaul under Dorsey to revive the company’s fortune with some of the high-profile executives putting in their papers.

According to a report in the Wall Street Journal, Twitter’s head of engineering Alex Roetter and product chief Kevin Weil are departing, along with Katie Stanton, the company’s head of media. 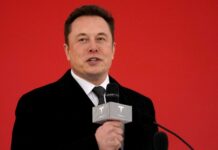