Toshiba has received eight initial proposals to take it private as well as two proposals for capital alliances that would see it remain listed. 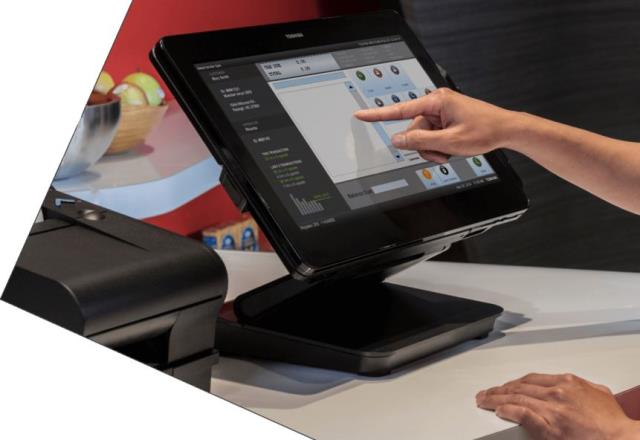 Toshiba last month it nominated Akihiro Watanabe, an executive from boutique U.S. investment bank Houlihan Lokey, as chairman of its board and two representatives from activist shareholders as outside directors.

“We are encouraged by the multiple proposals as we feel they reflect big expectations about Toshiba’s potential,” Chief Executive Taro Shimada told a briefing on Thursday where he also unveiled bullish new earnings targets as part of an updated business strategy.

Toshiba will evaluate financing arrangements and the feasibility of the proposals and then after its annual shareholders’ meeting on June 28, it will select potential investors to be given due diligence opportunities.

Toshiba did not name any of the potential investors or say how many were from overseas.

Japan’s economic security minister Takayuki Kobayashi earlier said that the government will not block foreign investors from buying industrial giants provided they comply with regulations that govern the handling of sensitive technology.

Toshiba also said it expects operating profit to more than double to 360 billion yen ($2.8 billion) in the year through March 2026 from the last financial year – an outlook it wants to be the springboard for discussions with potential investors.