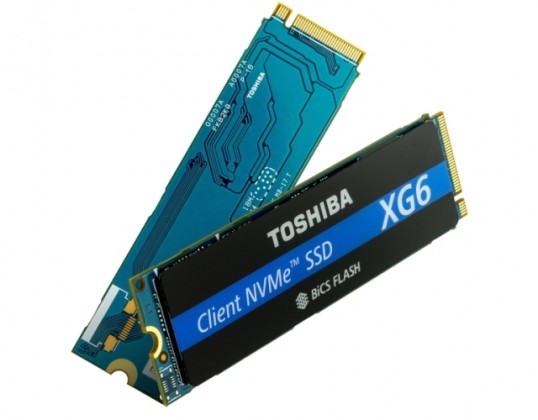 The company is sending sample shipments to OEM customers in limited quantities. Toshiba Memory Corporation will gradually increase shipments from the fourth calendar quarter of 2018.

The XG6 series delivers performance of up to 3180 MB/s sequential read, up to 355,000 random read and 365,000 random write IOPS. The XG6 series is also superior to the previous generation XG5 series in efficiency.

The power consumption is maximum 4.7W in active mode and 3mW during stand-by in the lowest power mode.

The new SSDs will be available in three capacities, 256GB, 512GB and 1024GB, on a single-sided M.2 2280-S2 form factor. Self-encrypting drive (SED) models supporting TCG Opal Version 2.01 will be offered, making the XG6 series suited to a range of applications including ultra-mobile PCs that prioritize performance, and server-boot storage in datacenter and enterprise environments.

The fab facility will be one of the most advanced manufacturing operations in the world, dedicated to production of 3D flash memory. 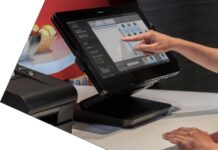 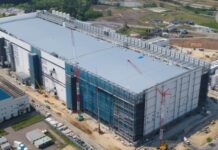