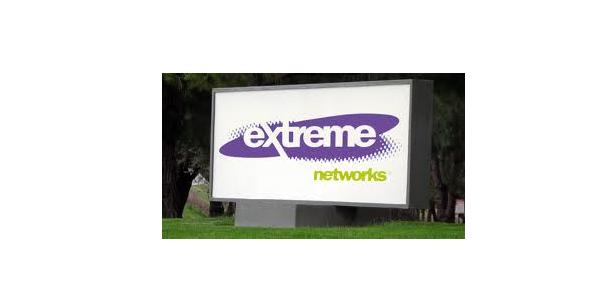 As part of a network upgrade, these data center switches will be used to support the demands of its high performance computing (HPC) and cloud network.

Academia Sinica used Extreme Networks’ switches to gain a robust and reliable 10 Gigabit network that is capable of continuously transferring huge volumes of data in continuous periods and would ultimately scale to 100 Gigabit Ethernet.

To support the Large Hadron Collider (LHC), the world’s most powerful particle accelerator that is part of a global LHC Computing Grid (WLCG) project, as well as other research initiatives, Academia Sinica Grids implemented more than 2,500 blade servers from Extreme Networks in its computer facility.

“We were already using Extreme Networks technology, but when we evaluated vendors’ switching gear capable of expanding the network to accommodate HPC architecture, we sought great price-performance backed by fast delivery. Extreme Networks offering ticked all the boxes, and we had experienced excellent service from them in the past,” said Wen-Shui Chen, network manager for ASG.

“Scientific and research facilities such as Academia Sinica need to be able to analyze immense amounts of real-time data from myriad sources in order to make real-time decisions. Having a flexible, high-performance core network and data center is critical to HPC applications,” said Huy Nguyen, director of product management for Extreme Networks. 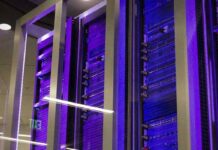 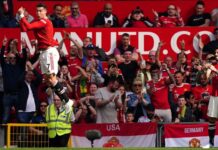