Seagate Technology said it expects revenue of $2.1 billion plus or minus $100 million in its first-quarter, compared with a midpoint of $2.5 billion for its previous forecast range. 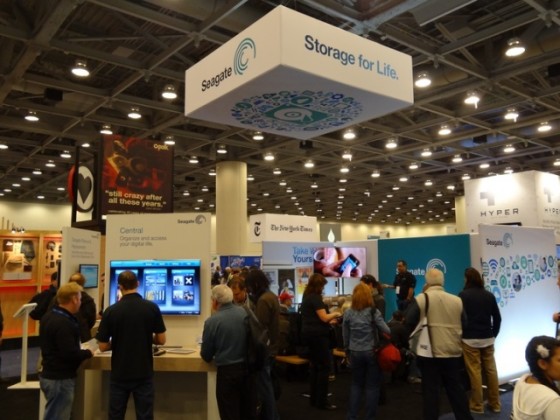 Seagate cites an economic slowdown in certain Asian markets and declining orders from enterprise customers for its data storage products for lowering the estimate.

The California-based company will also be reducing output, lowering expenses and moderating its fiscal 2023 capital investments. 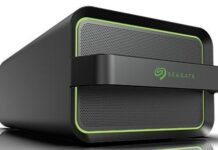 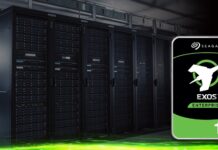 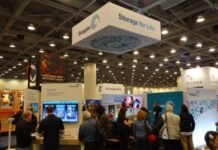