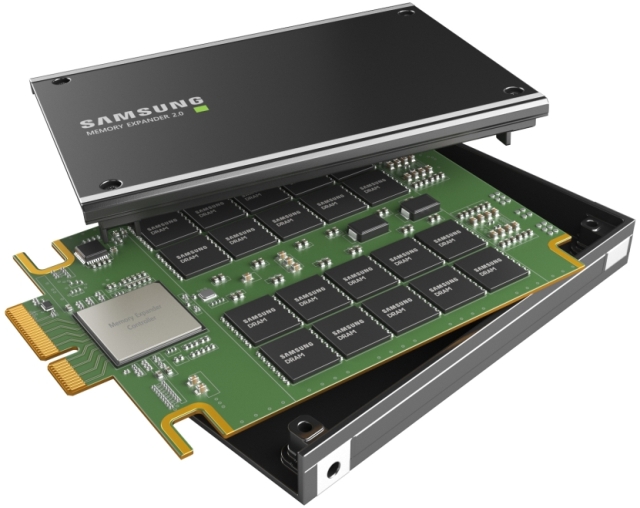 The new CXL DRAM is built with an application-specific integrated circuit (ASIC) CXL controller and is the first to pack 512GB of DDR5 DRAM, featuring four times the memory capacity and one-fifth the system latency over the previous Samsung CXL offering.

The growth of the metaverse, AI and big data has generated explosive amounts of data. Conventional DDR design limits the scaling of memory capacity beyond the tens of terabyte range, requiring an entirely new memory interface technology like CXL.

The large pool of memory that is shared between CXL and main memory allows a server to expand its memory capacity to tens of terabytes, and at the same time increase its bandwidth to several terabytes per second.

Samsung’s 512GB CXL DRAM will be the first memory device that supports the PCIe 5.0 interface and will come in an EDSFF (E3.S) form factor ― especially suitable for next-generation high-capacity enterprise servers and data centers.

Later this month, Samsung plans to unveil an updated version of its open-source Scalable Memory Development Kit (SMDK). The toolkit is a comprehensive software package that allows the CXL memory expander to work seamlessly in heterogeneous memory systems — enabling system developers to incorporate CXL memory into various IT systems running AI, big data and cloud applications, without having to modify existing application environments.

Samsung will begin sampling its 512GB CXL DRAM with customers and partners for joint evaluation and testing in the third quarter of this year, and plans to have the memory ready for commercialization as next-generation server platforms become available.

Samsung is collaborating with global data center, server and chipset vendors to deliver next-generation interface technologies that can bring tangible benefits to the IT industry. 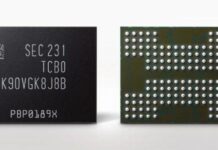 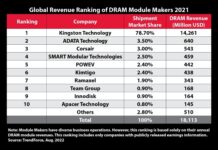