Revenue of India’s networking market, which includes Ethernet Switch, Routers, and WLAN segments, rose 2.9 percent during April-June 2022, according to IDC. 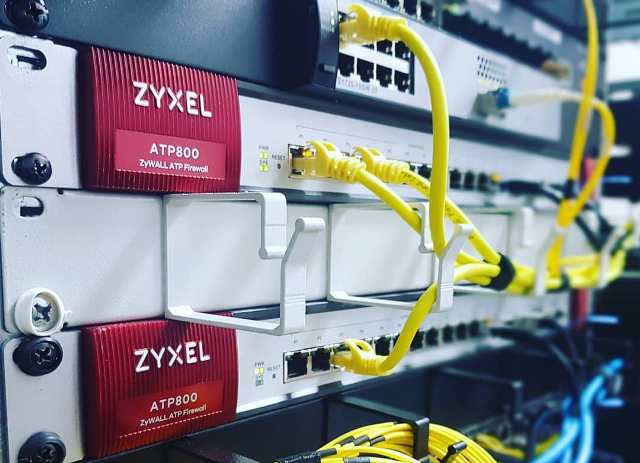 Networking vendors faced chip shortage which is extending the lead times in business. Though the delays are starting to get rationalized in the wireless segment, the shortages in the switching segment continue to worsen, specifically in the access and distribution layer.

The prices of network equipment have significantly increased over the last few quarters due to the high input costs driven by semiconductor demand, logistics, fluctuating currency, etc. Despite these challenges, the demand for networking equipment has not weakened and vendors have at least two-quarters of backlogs to clear in the coming months. 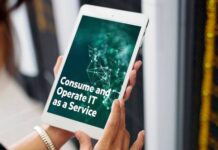 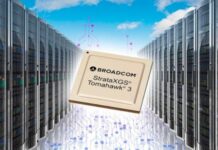 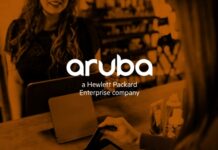