PacketFabric announced the appointment of Dave Ward, who earlier worked with Cisco Systems and Juniper Networks, as chief executive officer. 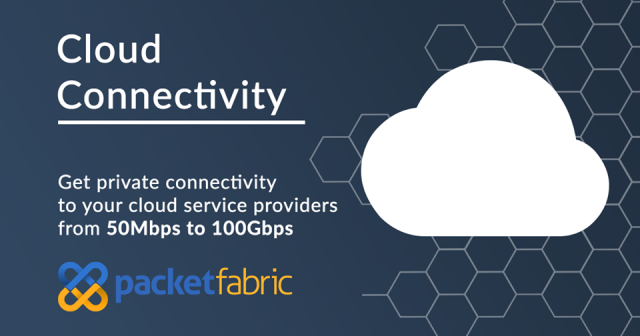 Dave joins PacketFabric from Cisco, where he was the company’s chief technology officer of Engineering, Chief Architect and a senior vice president at Cisco’s Networking and Security Business.

Dave joined Cisco in 1999 when the company acquired the Internet Engineering Group. He is also one of two individuals to be both Cisco and Juniper Fellows working on the operating system and next-generation routing systems, including ASICS, Optics, and network APIs and SDN. 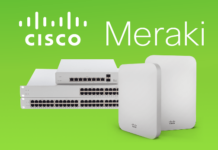