Volvo Cars said it will use a new generation chips from Nvidia to enable more autonomous driving functions in future vehicles, starting next year. 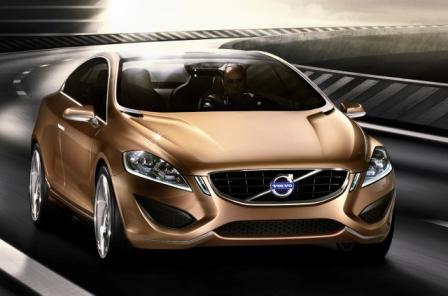 Nvidia, a maker of chips for gaming and data processing centers, has benefited from the computing power race among automakers.

Nvidia forecasts it can generate $8 billion in revenue over the next six years from sales of its Nvidia DRIVE automotive systems, Nvidia Chief Executive Jensen Huang told investors.

Tesla, the world’s most valuable automaker, has taken the lead in software-driven features and functional capability in part by equipping its cars and SUVs with powerful, and expensive, on-board computers that can manage complex tasks such as automated driving, and be upgraded over the air, Reuters reported.

“Nvidia’s pipeline of automotive orders has grown into the many billions of dollars,” Danny Shapiro, Nvidia’s senior director of automotive, told reporters ahead of the company’s GTC21 conference Monday. Revenue for the company’s automotive business fell 23 percent in 2020.

Faraday Future said it will offer autonomous driving, parking and a “summon” feature in its FF 91 model due out in 2022. Tesla already offers a “summon” system that allows a car to navigate through a parking lot at the owner’s remote command.

Nvidia also said Monday it is developing a new on-board computer system on a chip called Atlan that will give a car the computing power currently found in a data center. This chip should be ready for 2025 models, Nvidia said.