Graphics chip-maker Nvidia will add liquid cooling in its GPUs for more sustainable and efficient computing experience for its data centre customers. 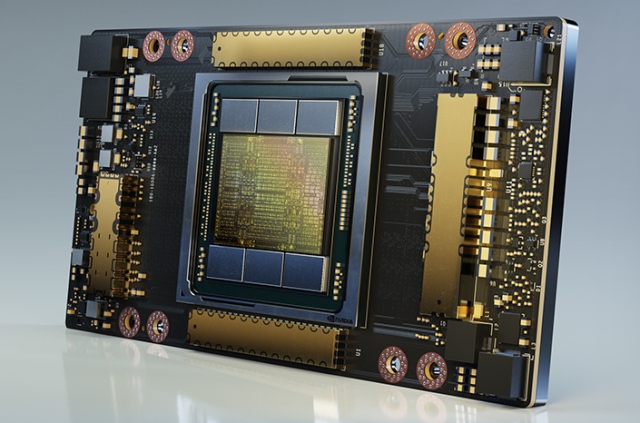 Nvidia — at the Computex 2022 event late – said that it’s introducing a liquid-cooled version of its A100 graphics card that will consume 30 percent less power than the air-cooled version.

“Liquid cooling is the next step in accelerated computing for NVIDIA GPUs that already deliver up to 20x better energy efficiency on AI inference and high performance computing jobs than CPUs,” Nvidia said in a news statement.

The operators aim to eliminate chillers that evaporate millions of gallons a water a year to cool the air inside data centres.

Liquid-cooled data centres can pack twice as much computing into the same space, too. “That’s because the A100 GPUs use just one PCIe slot; air-cooled A100 GPUs fill two,” Nvidia said.

The technology is not limited to data centres, said Nvidia, and cars and other systems need it to cool high-performance systems embedded inside confined spaces.

Nvidia expects these cards will provide an option of getting more performance for the same energy — in the future. 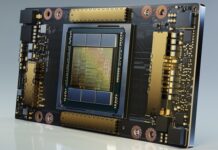