NVIDIA reported revenue for the first quarter ended May 2, 2021, of $5.66 billion, up 84 percent from a year earlier and up 13 percent from the previous quarter, with record revenue from company’s Gaming, Data Center and Professional Visualization platforms.

“Mellanox, one year in, has exceeded our expectations and transformed NVIDIA into a data-center-scale computing company. We continue to make headway with our planned acquisition of Arm, which will accelerate innovation and growth for the Arm ecosystem,” he said.

Gaming revenue was up 106 percent from a year ago and up 11 percent sequentially, reflecting higher sales in GeForce GPUs, with both desktop and laptop setting records, as well as in game-console SOCs. It continued to benefit from strong sales of our GeForce RTXTM 30 Series based on the NVIDIA Ampere architecture. Gaming benefited from cryptocurrency mining demand, although it is hard to determine to what extent.

Data Center revenue was up 79 percent from a year ago and up 8 percent sequentially. The year-on-year revenue growth was driven primarily by the Mellanox acquisition and the ramp of NVIDIA Ampere GPU architecture products into vertical industries and hyperscale customers. Sequentially, growth in Data Center came from both compute and networking products, primarily driven by hyperscale customers. 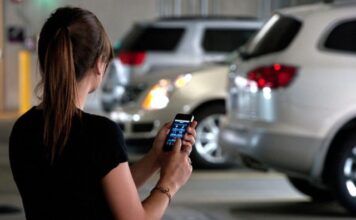 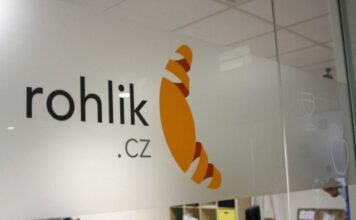 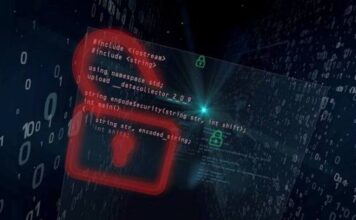 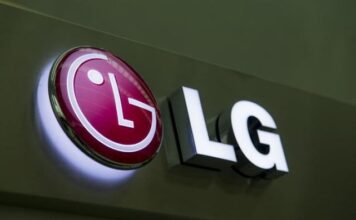