Nvidia revealed that it smashed performance records for its AI computing platform in the latest benchmark test rounds of MLPerf, extending its lead on AI performance of hardware, software and services. 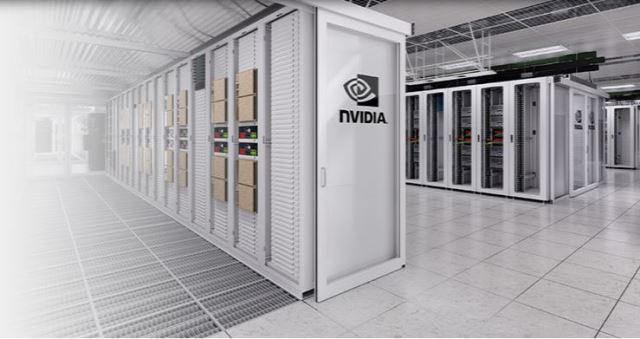 Nvidia, the US-based chip maker, has won every test across all six application areas for data centre and edge computing systems in the second version of MLPerf Inference.

The benchmark called MLPerf is from the MLPerf organisation, an industry consortium that administers the tests.

Organisations across a range of industries are already tapping into the Nvidia A100 Tensor Core GPU’s exceptional inference performance to take AI from their research groups into daily operations.

“We’re at a tipping point as every industry seeks better ways to apply AI to offer new services and grow their business,” said Ian Buck, general manager and vice president of Accelerated Computing at Nvidia.

Nvidia said it extended lead on MLPerf benchmark with its A100 chip delivering up to 237 times faster AI inference than CPUs, enabling businesses to move AI from research to production. 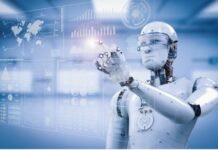