NTT Communications announced it will test information sharing between smartphones and digital signage using communication technology based on the WebSocket and WebRTC protocols.

The test, which has been designated as an advanced ITC international standardization project for evaluating communication environment transmittance technologies in next-generation browsers, was entrusted to NTT Communications by the Ministry of Interior Affairs and Communications in July 2014.

NTT Com said the test will be conducted at Mihama Town Resort American Village (American Village) in Chatancho, Okinawa Prefecture from January 31 to the end of February. 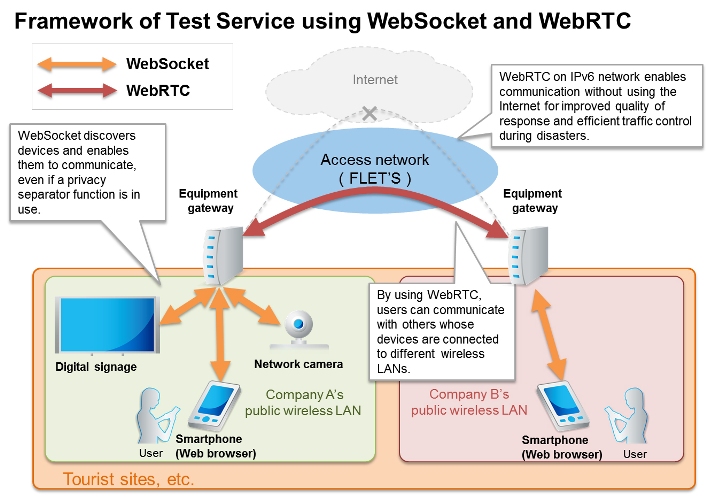 Users will download sightseeing- and disaster-related information from digital signage installed in FASHION PLAZA. They will also share their photos by using smartphones to read a QR code on a digital sign to access the service website. Photos uploaded to the website will be used for the creation of mosaic art, which will turn the photos into small pieces of large mosaics that will be displayed on the digital signage. The mosaics will also be available for downloading to users’ smartphones.

With this test, NTT Com will be able to assess the service acceptability, availability and technical validity of the WebSocket and WebRTC protocols.

The digital signage finds several applications including sightseeing and disaster relief operations. It will also help in displaying up-to-date images gathered from smartphones and network cameras.

In the test, WebSocket and WebRTC are expected to enable user devices to easily locate and connect to digital signage. The advantage of these browser protocols is that they do not rely on operating systems or the display formats of user devices, nor do they require specific applications. Instead communication between devices is enabled simply by using a Web browser, allowing a wide variety of devices to connect on the same network.

The other advantage of these protocols is that their data packet sizes are small compared to the HTTP communication protocol. Also, WebRTC does not require a server for communication after devices are connected. Such advantages are especially useful in places where there is high-volume traffic, such as tourist sites or during disasters.

If the test is successful, it is expected to contribute to the ongoing standardization of the Web of Things (WoT), an advanced concept of the Internet of Things (IoT). WoT leverages Web technologies, such as WebSocket or WebRTC, for IoT services and applications that connect large numbers of devices via a network. 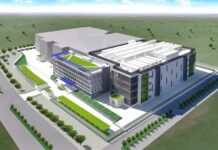 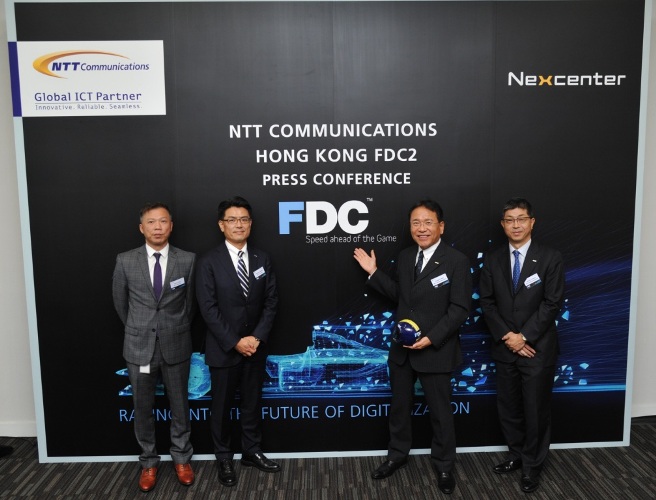