Neutrality.one has selected datamena, a digital hub for global transformation, to deploy a point of presence (PoP) in its Dubai facility. 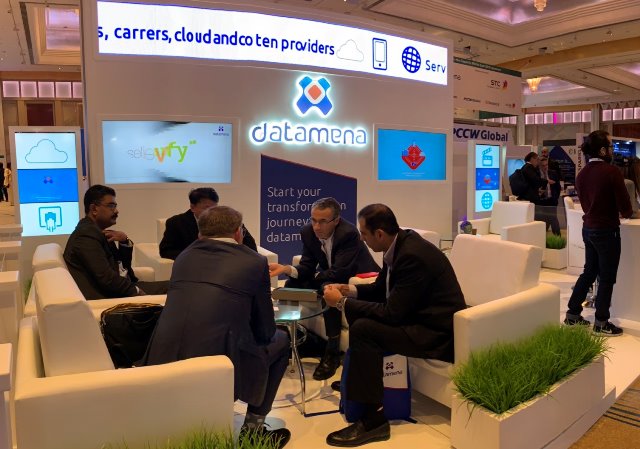 neutrality.one will use its PoP in datamena as a global hub for providing software-defined networking (SDN) services to its enterprise customers in Asia, the Middle East and Africa, the company said.

It earlier partnered with PCCW Global’s Console Connect platform to connect its customers across the globe. neutrality.one is accelerating the adoption of SDN and SDWAN in unique markets in the Africa, Asia and Middle East.

datamena hosts an ecosystem that includes more than 205 partners including carriers, hyperscalers, cloud service providers, and enterprises. neutrality.one benefits from access to businesses in Dubai with the option to connect to datamena’s hubs in Marseille, France and Mumbai, India.

“datamena offers a ecosystem of local and global partners that will enable neutrality.one to rapidly develop and grow its business across MENA and around the world,” Abou Moustafa, vice president of Managed Services, Broadcast and datamena at du.

“neutrality.one has chosen Dubai as its home and datamena was a natural choice for our first point of presence in the Middle East. It gives us immediate access to leaders in cloud, networking and digital innovation,” George Szlosarek, CEO at neutrality.one.