Spending on enterprise external OEM storage systems dropped 0.1 percent to $7.9 billion in the fourth quarter of 2019. 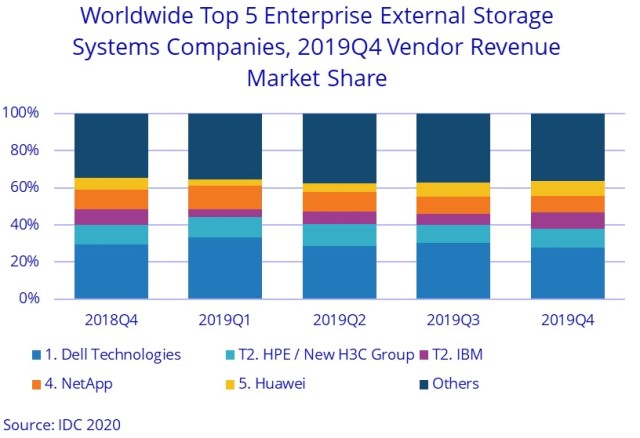 Hitachi and Pure Storage are out of the top 5 ranking for top storage suppliers.

The All Flash Array (AFA) market generated $3.23 billion in revenue during the quarter, up 8.4 percent year over year.

The Hybrid Flash Array (HFA) market was worth a little more than $3.04 billion in revenue, down 2.8 percent from 4Q18.

Dell Technologies was the largest enterprise external OEM storage systems supplier during the third quarter, accounting for 31.5 percent of revenue.

Despite growing and gaining market share during the third quarter, Pure Storage and Lenovo did not finish among the top 5 companies. 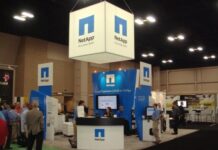 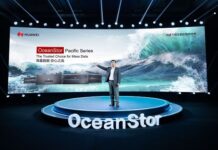 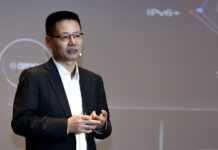