Infotech Lead Asia: Microsoft is leading the global software vendors based on market share in 2012.

(see the complete chart below the article)

There are faster growing market segments, such as Data Access, Analysis and Delivery, Collaborative Applications, CRM Applications, Security Software, and System and Network Management Software. Every one of these markets grew in the 6-7 percent range, about double the rate for enterprise software as a whole. 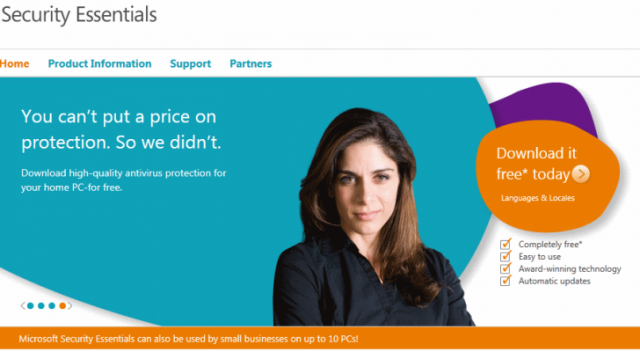 Among the three primary segments, the AD&D segment, which comprised nearly 24 percent of total software revenues in 2012, had 4.6 percent year-over-year growth.

Growth in the AD&D segment was largely driven by the performance of the Data Access, Analysis, and Delivery and the Structured Data Management secondary markets with 6.0 percent and 5.9 percent growth rates, respectively.

Business Intelligence and Relational Database Management Systems (RDBMS) solutions are pushing the growing trend for these markets because of widening Big Data and Analytics adoption.

Big data and analytics are also closely tied to the fast growth social business software markets, where the combination of contextual data and the “right” expertise is becoming critical for supporting enterprise decision making and data driven customer experience solutions.

Oracle continued to lead the AD&D segment with steady market share of 21.6 percent, followed by IBM, Microsoft, SAP, and SAS. Among these vendors, Microsoft and SAP stood out by each gaining almost a half point of market share year over year.

In the Applications primary market segment, which comprised 49 percent of total software revenue, year-over-year growth for 2012 was 3.3 percent, which is slightly lower than for software overall.

Within this market segment, CRM and Collaborative Applications stood out with year-over-year growth rates near 7 percent. While the former is driven by the cloud migration trend and the large investments by businesses to deliver a better customer experience to the “social customer”, the latter is largely driven by the Enterprise Social Software market, which grew at 24.8 percent year over year and gained more than 5 points of market share over three years.

Mobile, while not a direct enterprise applications driver, is however a contributing factor and driver for businesses moving to newer and more mobile device agnostic enterprise software.

Microsoft led the Applications primary market in 2012 with 13.7 percent of market share followed by SAP, Oracle, IBM, and Adobe; IBM showed the highest growth rate as it is expanding its portfolio coverage in the Middleware, Infrastructure and Information-related markets to the Applications markets.

The third primary segment of the software market is System Infrastructure Software, which comprised 27 percent of total software revenue and grew 3.3 percent year over year in 2012.

The Security Software and System/Network Management Software secondary segments both grew more than 6 percent year over year as these solutions provide the infrastructure – whether in the cloud or on-premise – to support the 3rd Platform.