Microsoft India’s CityNext initiative, announced on Monday, is designed to enable city residents and city leaders to use technology to build a foundation for sustainable growth and prosperity.

Microsoft, which is already working with a number of city projects, identified more than 40 solution areas across eight city domains that help address 90 percent of the challenges cities faces.

Microsoft India says the country will have more than 69 cities with a population of more than one million by 2030. “Around 590 million people will be living in cities,” said Bhaskar Pramanik, chairman – Microsoft India. 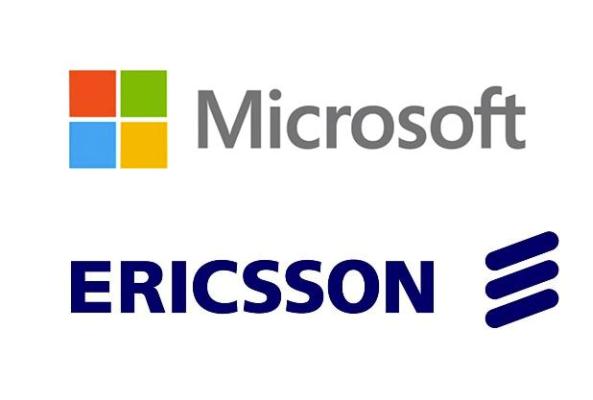 Meanwhile, Ericsson’s Networked City Index for 2013 ranked Stockholm, London and Singapore as top three cities among 31 measured. Mumbai and Delhi in India are part of this list.

The Swedish capital’s top ranking is due to its well-developed ICT infrastructure, with a high penetration of smartphones and high-speed connections as well as advanced usage paired with innovation and development initiatives utilizing ICT as core enabler.

IT outsourcing majors Tata Consultancy Services (TCS) and Wipro are working with Microsoft for CityNext project.

Ericsson’s Networked City Index for 2013 report says how Shanghai’s Environmental Protection Bureau communicates daily air quality information via its website and Weibo is a good example. The aim is to spread knowledge about the adverse health effect due to poor air quality among the urban population of Shanghai.

Microsoft and partners help several overseas cities address their most pressing issues in a modern and innovative manner. For example, Barcelona has been working with Microsoft and its partners in a number of key initiatives. These include an enhanced virtual desktop infrastructure for field employees supported by the Windows Server 2012 and Windows 8 operating systems.

There is an increased demand for better city development. According to EU research, about 1 percent of GDP annually is lost on traffic congestion.

A study from the US calculates that 70 million hours per year are spent finding a parking space.

And globally, inadequate road safety is estimated to cost $518 billion, the equivalent of 1-2 percent of an average nation’s annual GDP. Traffic accidents kill nearly 1.3 million people each year and an additional 20-50 million are injured or disabled.