Micron Technology has reported sales of $7.69 billion in the first quarter of fiscal 2022 as demand for its memory chips has surged on the shift to remote working during the pandemic as well as 5G smartphone upgrades and electric vehicles. 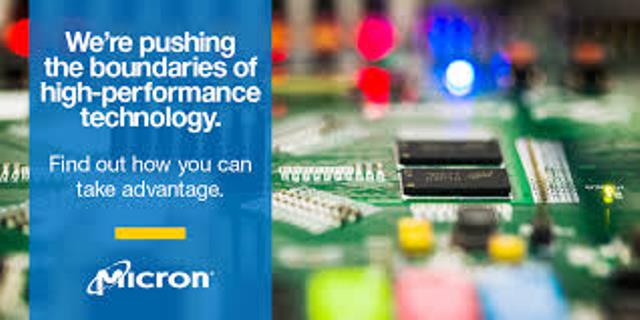 Micron Technology on Monday delivered stronger quarterly results in the first quarter of fiscal 2022, which ended Dec. 2, 2021, as data centers and electric vehicle manufacturers drove demand for its chips.

Micron also disclosed that it has struck deals with its own suppliers to ease bottlenecks in its supply chain.

Strong demand and an industry-wide shortage of the chips have also allowed Micron, one of the world’s biggest memory chip suppliers, to charge higher prices. Micron said data center revenue grew 70 percent and that automotive revenue grew 25 percent, with the automotive growth coming from the increasing amount of memory required in cars with advanced driver safety systems.

Sumit Sadana, Micron’s chief business officer, told Reuters that Micron officials expect the non-memory chip shortages will start to ease next year. The shortages have been stifling shipments of both cars and personal computers.

Micron has entered into strategic agreements to secure supply of certain components to manufacture our products; as a result of these agreements, the current tight supply of these components is expected to gradually improve for us throughout calendar 2022.

The company expects revenue for the current fiscal second quarter to be $7.5 billion, plus or minus $200 million. 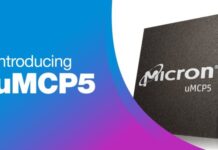