Micron Technology announced it is shipping the Micron 2550 NVMe SSD to global PC OEM customers for use in mainstream laptops and desktops. 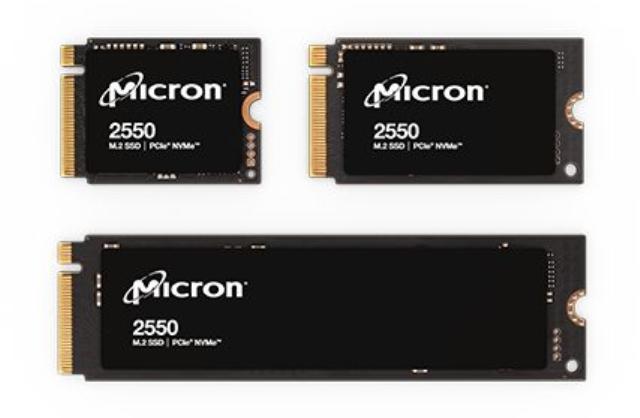 The 2550 is the world’s first client SSD to ship using NAND over 200 layers. The Micron 2550 NVMe SSD 2550 provides users with responsiveness and the low power consumption needed to extend battery life for work and home PCs.

Top PC makers include Lenovo, HP, Dell, Apple and Asus during the third quarter of 2022, according to Canalys.

“The 2550 SSD builds on our established and broadly adopted PCIe Gen4 architecture. It incorporates Micron’s 232-layer NAND and focuses on thermal architecture and power design,” Praveen Vaidyanathan, vice president and general manager of the Client Storage Group at Micron, said.

Power savings are provided through Micron’s optimization of entry and exit into self-initiated energy saving states, use of an advanced process node for the controller, and elimination of DRAM via Host Memory Buffer (HMB) technology.

“We expect PCIe Gen4 drives will remain the primary interface for notebooks and desktops into 2026,” said Greg Wong, principal analyst at Forward Insights. “Gen4 SSDs, such as the new Micron 2550, deliver improved user experiences and provide OEMs with an attractive storage solution for their system designs.”

The Micron 2550 SSD is available in 22x80mm, 22x42mm and 22x30mm form factors and comes in 256GB, 512GB and 1TB capacity points. These options provide system designers the flexibility to build PCs with the right mix of performance, size, weight and capacity, says Micron. 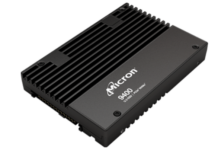 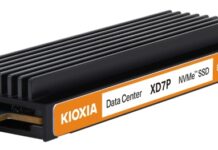