Mellanox Technologies, a supplier of interconnect solutions for data center servers and storage systems, announced it is on track to ship over one million ConnectX and BlueField Ethernet network adapters in Q3 2019. 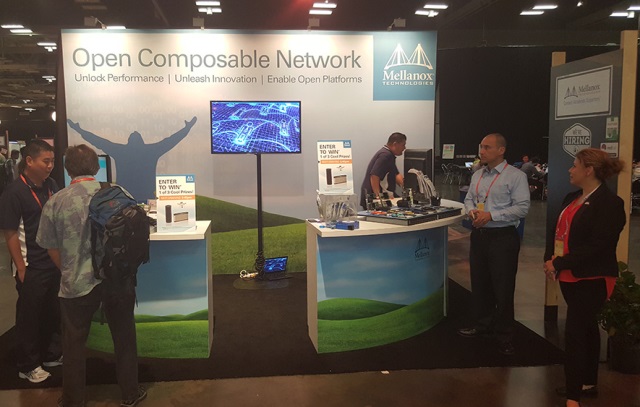 “We expect to see ConnectX and Ethernet SmartNICs exceed the one million parts shipment mark in a single quarter. We expect this number to continue and grow in the coming quarters as more of the market is transitioning to 25 Gb/s Ethernet and faster speeds,” said Eyal Waldman, president and CEO of Mellanox Technologies.

Mellanox Technologies is the only vendor to ship Ethernet NICs at speeds ranging from 10 to 200 Gb/s in production to multiple markets and applications.

ConnectX-6 Dx is the world’s leading secure cloud SmartNIC, which provides up to two ports of 25, 50 or 100Gb/s, or a single port of 200Gb/s Ethernet connectivity and PCIe 4.0 host connectivity. 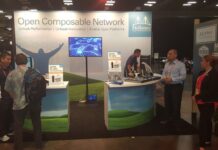 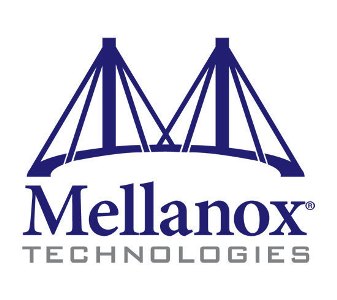 Mellanox, Lenovo team up to boost research at University of Toronto