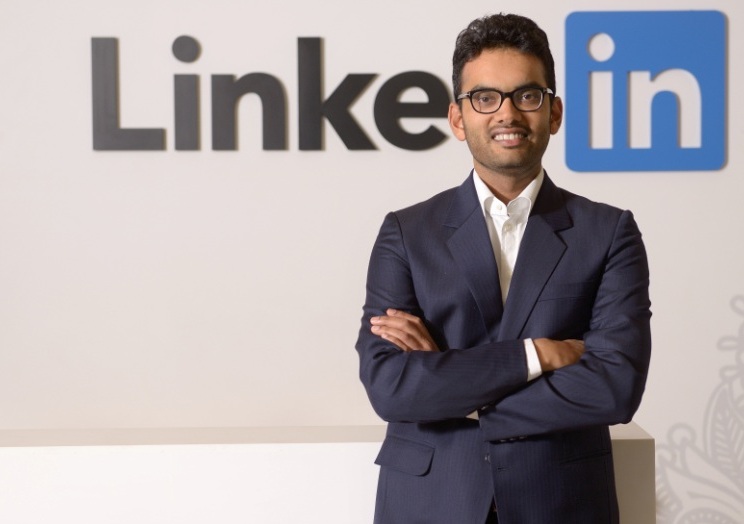 LinkedIn in 2013 acquired Pulse, a company co-founded by Akshay. Based out of LinkedIn’s headquarters in Mountain View, California, he boosted the number of members publishing on LinkedIn from 1,000 to 2 million in the last two years.

India has the second largest base of LinkedIn members globally, after the USA. Over the past 6 years, the member base in India saw a ten-fold increase – translating to a compound annual growth rate of 46 percent — to more than 33 million.

An Indian national, Akshay has lived and worked in the US for the past 12 years, primarily in California.