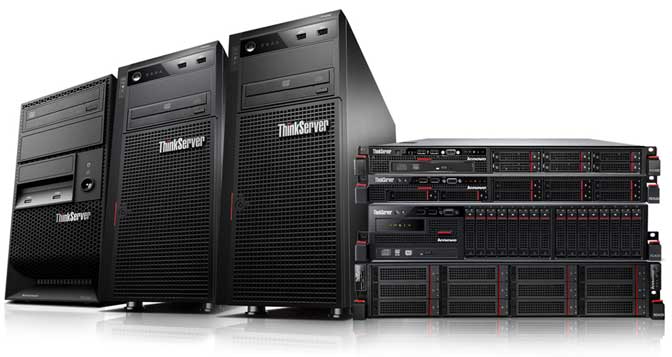 The new 1U single-processor System x3250 M6 rack server, based on the Intel  Xeon E3-1200 v5 series processors, is designed to support infrastructure workloads such as email, file and print, as well as Retail Point of Sale, and remote office applications, said Lenovo. 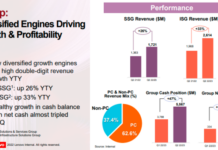 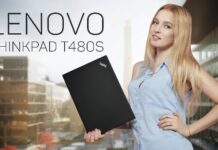