Juniper Networks said revenue increased 1 percent to $1.223 billion – lifted by Enterprise and Cloud business segments – in its fourth quarter of 2020. 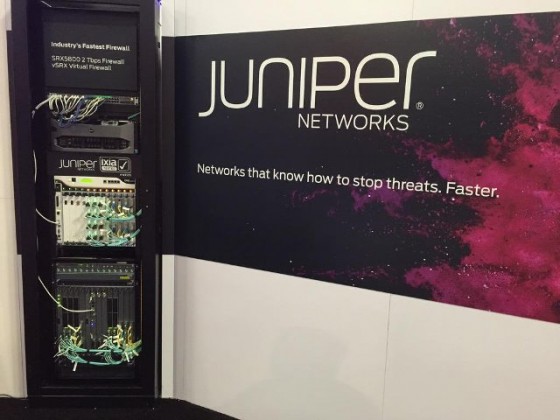 Routing revenue increased 9 percent to $462 million driven by Enterprise and Cloud, partially offset by a decline in Service Provider. Both MX and PTX product families grew.

Security revenue fell 14 percent to $87 million primarily due to Service Provider, and to a lesser extent, Cloud and Enterprise.

Top 10 customers include three from Cloud, six from Service Provider, and one from Enterprise. Top 10 customers accounted for 30 percent of total revenue as compared to 33 percent in Q4 2019.

Juniper Networks said its revenue from Cloud business slightly rose to $281 million driven by Routing and to a lesser extent, Services, offset by a decline in Switching and Security.

Juniper Networks said its revenue from Enterprise business increased 7 percent to $467 million, driven by Routing, and to a lesser extent, Switching and Services, partially offset by a decline in Security.