IT talent is getting pricier now as companies try to attract and retain talent in a highly competitive hiring market, says a new survey by a popular IT media brand.

The survey by IDG’s Computerworld reveals that security profession is the “red-hot” category.

The survey covered a list of average 2015 salaries for more than 50 job titles at senior IT management, middle IT management and staff levels. The survey was conducted on 4,800 IT professionals. 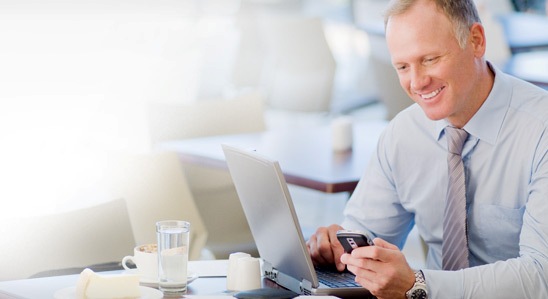 Commenting on the survey results, Valerie Potter, managing editor, features at Computerworld, said managers are facing tough competition especially in key areas such as mobile, big data and security. This is the first time since the economic downturn, there is year-over-year gains in IT compensation, Potter added.

The survey found that average increase in total compensation (salary plus bonus) for IT workers increased 3.6 percent in 2015, compared to an average of 2 percent in each of the prior three years.

Reiterating that compensation is one of the biggest motivators for IT professionals, nearly half (49 percent) of respondents said base salary is one of the most important aspects of their current position

Only three out of 10 respondents cited the “challenge of the job and responsibility” as a key motivator.

Thanks to the several recent high-profile security breaches at major companies, security professionals are in huge demand as shown by the rise in remuneration for professionals in this field. 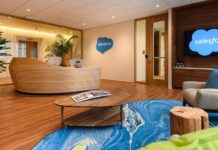 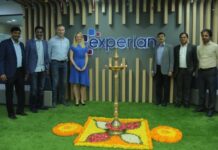 Data and analytics company Experian to create 2500 jobs in India 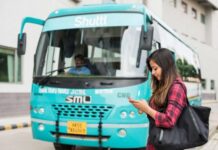