While Internet of Everythig (IoE) is expected to make our lives smarter in the coming years, we can’t rule out the possibility of serious cyber crimes associated with it including online murder.

According to US security firm IID, the first online murder involving smart devices is expected by the end of 2014.

“Online murder” refers to the method of killing a person by hijacking the data related to the equipments he/she is using. This could be a healthcare device like pacemaker or insulin injectors; or a smart device like car or a home appliance that uses internet to transfer data among the devices.

According to The Independent, the vulnerability arises out of the numerous security flaws associated with these systems. Biometric techniques such as face recognition and speech recognition used in such systems are highly vulnerable to security issues, the report said.

The revelation comes at a time when the market for Internet of Everything (IoE) is expected to witness tens of billions of devices connected to the internet within the next couple of decades. 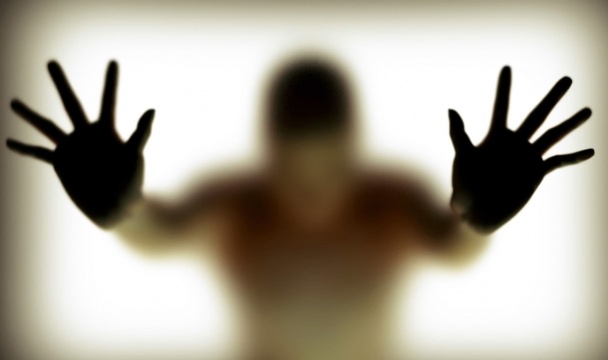 The idea of online murder was depicted in the U.S thriller series Homeland featuring the fictional counterpart of former US vice-president Dick Cheney who has long history of heart problems.

Europol also warned about similar consequences following abuse of IoE technologies. Murder is not the only outcome, says the agency. Several other forms of extortion and blackmail such as locking people out of their smart homes or cars for ransoms are on the cards.   Instances of verbal abuses were also reported through exploitation of surveillance systems and webcams.

Recently the U.S health authorities identified malware that slowed down monitors used for high-risk pregnancies. These instances have triggered alarms across the world about the security of M2M technologies.

“There’s already this huge quasi-underground market where you can buy and sell vulnerabilities that have been discovered,” said Rod Rasmussen, the president of IID. According to him, if the murder does not happen in 2014, it would likely happen within the next few years. 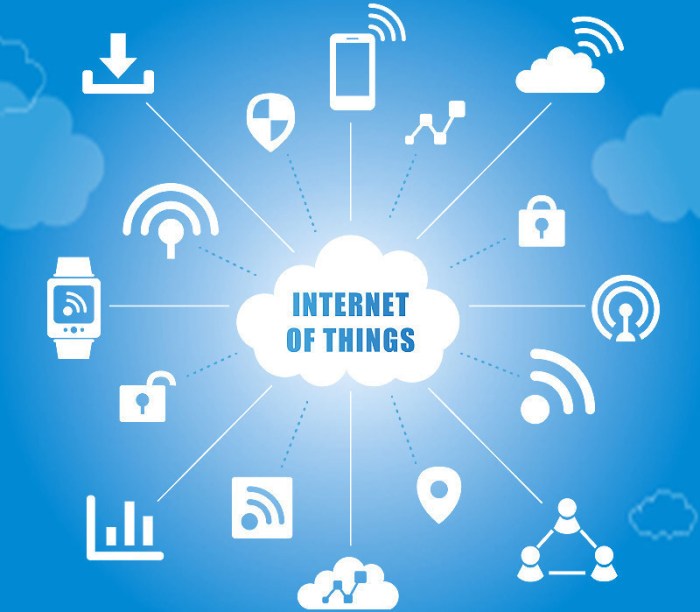 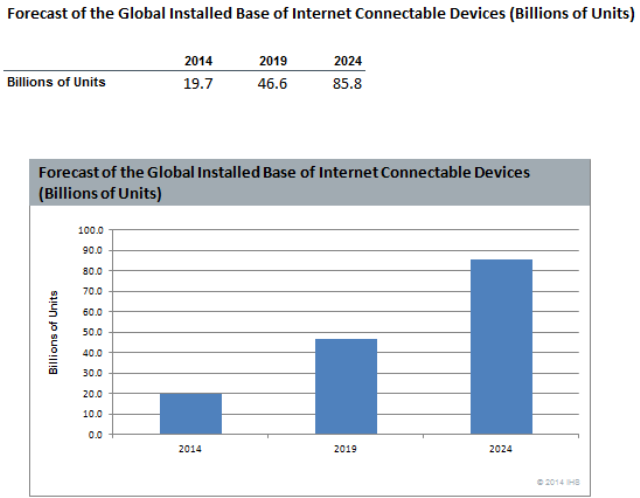