Look who we spotted at The @Intel Experience. Intel CEO Brian Krzanich and @iJustine. http://t.co/sqVK0eD9v5 pic.twitter.com/WqhndBHZBD 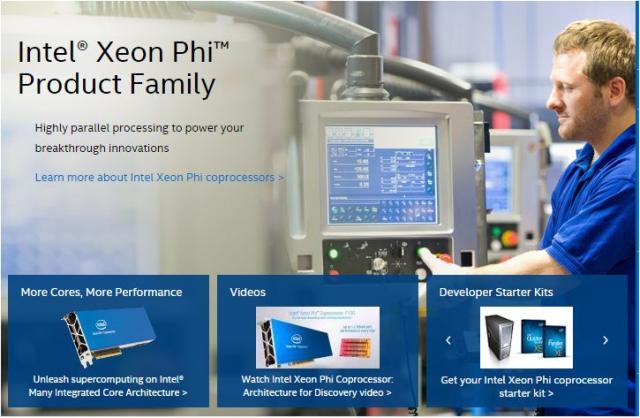 Meanwhile, Intel disclosed that the IntelOmni-Path Architecture is expected to offer 100 Gbps line speed and up to 56 percent lower switch fabric latency in medium-to-large clusters than InfiniBand alternatives.

The Intel Omni-Path Architecture will use a 48 port switch chip to deliver greater port density and system scaling compared to the current 36 port InfiniBand alternatives. Providing up to 33 percent more nodes per switch chip is expected to reduce the number of switches required.

Up to 2.3x higher scaling in a two-tier fabric configuration using the same number of switches as an InfiniBand-based cluster – allowing for more cost-effective scaling for very large cluster-based systems

Intel also announced the expansion of the Intel Parallel Computing Centers, bringing the total to more than 40 centers in 13 countries working to modernize more than 70 of HPC’s community codes.