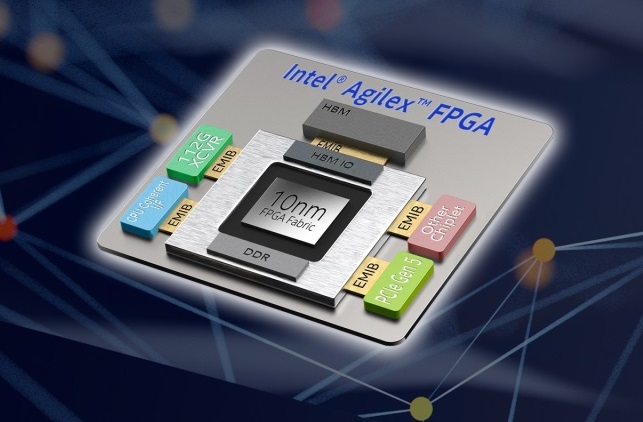 Intel Agilex FPGAs has the ability to scale for higher bandwidth compared with PCIe Gen 4.

Intel Agilex FPGAs support up to 112 Gbps data rates for high-speed networking needs for 400GE and beyond. 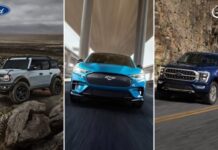