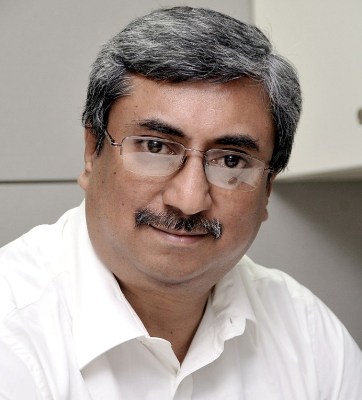 Intel Security Group (ISecG) today announced the appointment of Venkat Krishnapur as head of Operations for its India Engineering Centre.

He will be replacing Anand Prahlad, who resigned from Intel Security.

Venkat was previously the vice president of Engineering for the Consumer Business Unit at Intel Security in Bangalore.

Venkat will lead R&D and innovation effort in India, leading a team of over 1,000 R&D engineers as well as continue to maintain his role as head of Consumer Engineering at ISecG India.

He has been associated with McAfee’s India Engineering Center for more than 12 years now. He joined McAfee (now Intel Security) in 2003.